European markets are under the influence of feeble German GDP data. The strongest economy of the Eurozone is sick . Its GDP shrunk to – 0.1 percent while the previous reading was 0.4 percent. The euro-dollar pair bounced back on the back of this data because the number was in line with expectations.

Speculators aren’t convinced that the current upward move will last for long because it is highly likely that France, Italy and Spain may follow the same route very soon. Moreover, the European Central Bank is going to look at the overall picture in Eurozone and that only tells one story; the sick man needs its medicine. Hence, the German Chancellor, Angela Merkel, will have to unleash a new fiscal stimulus package for her country to combat the effects of U.S.-China trade war. This may just do some of the tricks for Eurozone’s economy. 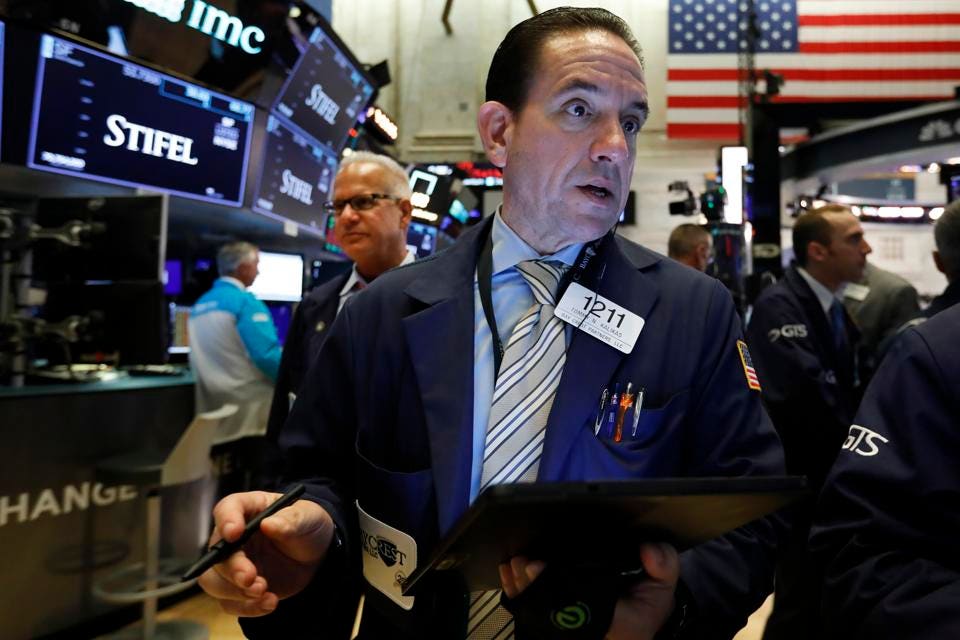 As for the US markets, if you are thinking that the dead cat bounce is going to last for some time, then perhaps you may be wrong. Traders should not be betting on the long side when it comes to equities and this is because we have seen these lifeless promises several times before. President Trump decided to delay the new tariffs on China by another 3 months and traders reacted way over the top yesterday.

Yes, I concur that it is a step in the right direction, but I am not convinced it is going to yield anything again. Yesterday’s bounce in the equity markets was purely due to way too oversold levels. A corrective move was long due. But this doesn’t mean that the current downtrend is going to change. The downtrend is likely to continue.