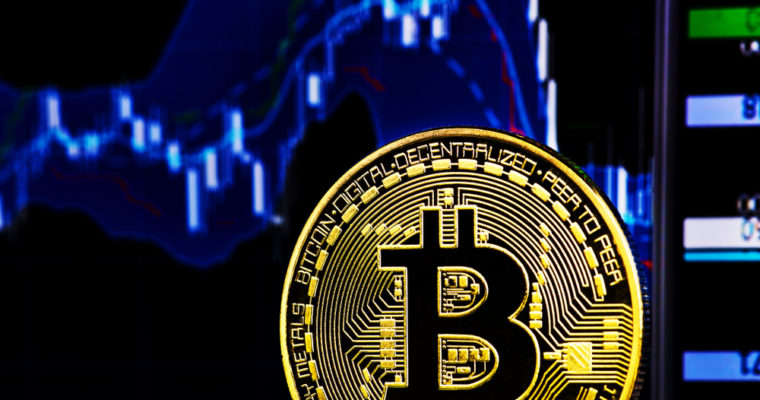 Bitcoin is yet to establish itself as the safe haven asset many see it as eventually becoming, falling sharply this week even as global stocks continue to slide—but in some places, people seem to be turning to bitcoin in times of crisis.

The bitcoin price, which has dropped over the last week by almost 10%, has been trading at a premium in Hong Kong, where massive anti-government protests have crippled the city’s major international airports for two straight days.

Bitcoin was recently trading at a 4% premium in Hong Kong on the LocalBitcoins peer-to-peer bitcoin exchange which matches buyers to sellers, it was first reported by Bloomberg, a financial newswire.

Bitcoin advocates have been keen to encourage bitcoin’s positive response to the unrest in Hong Kong.

“We learn Hong Kong will be put under martial law. Bitcoin goes up in price,” bitcoin and crypto investor and co-founder of Morgan Creek Digital Assets Anthony Pompliano said earlier this month via Twitter. “The insurance policy against global chaos and instability is working.”