We’re proud to bring you “The Crypto Show” !

This show comes from 90.1 FM Austin and discusses Bitcoin, Crypto, and well everything.

Catch “The Crypto Show” every Tuesday at 9:00PM Est on our main station, Bitcoin Talk Radio.

The Crypto Show has a new vision for liberty–minded people: crypto-anarchism. 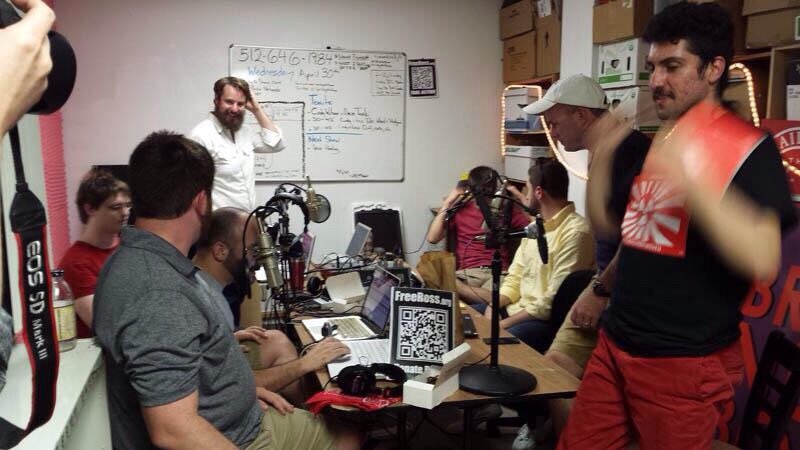 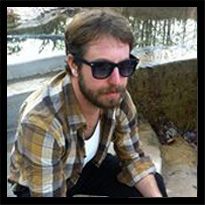 Ccanvasborder Harlan Dietrich
Eight years ago, Harlan saw a need for a bookstore and community center to serve the liberty-minded folks of his native Austin so he created the nation’s first libertarian bookstore called Brave New Books. The bookstore has hosted hundreds of authors and speakers such as Ron Paul, Alex Jones and Ben Swann and has been featured by Reason Magazine, CNN, and truTV. 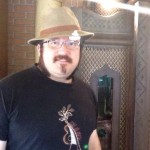 Chris Neandrathal international man of Mystery from parts unknown with motives that can only be described as Questionable as he unloads the information that most consider to be a load. You can decide for yourself which load of what he calls Cryptocracy to take away as true or false. But have some fun while you do it. 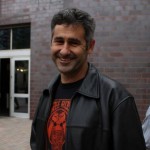 Danny Somthin a Central Texas entrepreneur that not only accepts bitcoin for services but actively encourages other business’s to do so as well. After realizing the joke called the political system was not designed to help anyone, bitcoin was easily realized as an actual form of activism. As cohost and creative director Danny mixes various pro liberty topics with the ideas of decentralized technologies.