Following months of wildly erratic volatility, which saw the world’s dominant cryptocurrency experience some of the most dramatic peaks and troughs in its ten-year history, it entered August with an apparent determination to flatline. While treating this as welcome respite from a spell of immense unpredictability, it would be easy to assume BTC wants a period of quiet reflection and to simply sit still for a while. After all, a similar pattern was formed in 2018 when bitcoin spent much of the second half of the year unwilling to stray north or south of $6,400.

However, a look at the market graphs may betray a crossroads where bitcoin will be forced to turn rather than remain on its current course. A simple triangulation of highs and lows shows BTC is fairly comfortable in a range between $10,000 and $11,000 where it could possibly remain for the rest of month.

Cryptocurrency being what it is means that an array of curious market forces is always at work and anything could happen. There are few certainties here.

Working on historical data, probability, and even drawing a pencil line along the highs and lows of the charts should reveal that BTC will meet a junction where the logical outcome would be a turn. As this point is still some way down the road, it may depend on the narrative of the industry at the time to decide which direction that takes.

For now, we can expect an undulating push-me-pull-me scenario as we bounce between the ever-narrowing lines of convergence. It’s still well within the range of potentially dipping below the $10k line, but also touching $11.8k as it is squeezed towards something like $10,700 or $10,900. 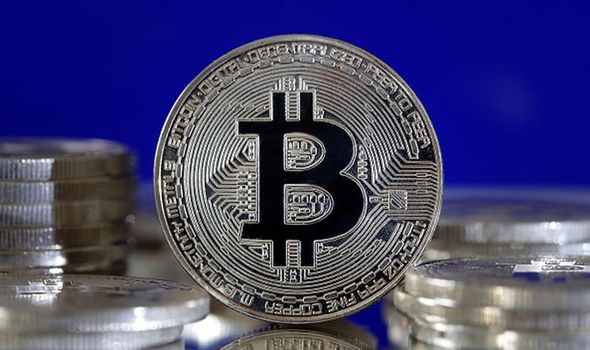 Cryptocurrency being what it is means that an array of curious market forces is always at work (Image: Chesnot/Getty Images)

Again, anything could happen, but the trigger points to look out for here would be to observe which of the lines BTC pushes with the most conviction. If it lingers close to the $11,800 then it may build to a breakout above $13,000. However, the more time it spends camped out near the $10k ridge, the more possibility there is of falling below that significant psychological barrier.