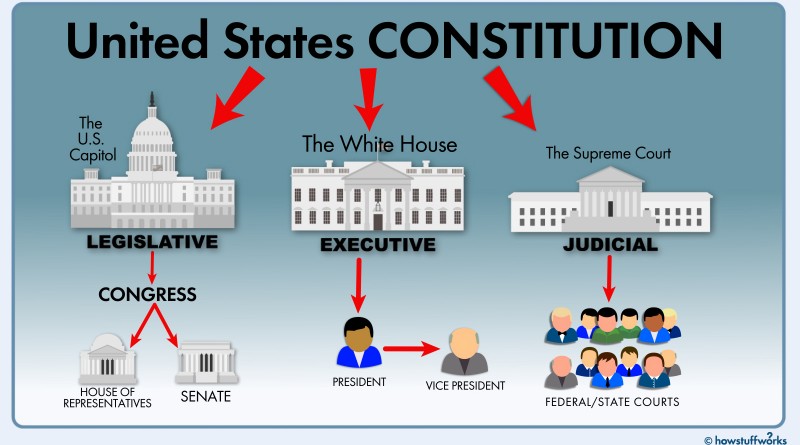 The DOJ added more than 50,000 BTC to its stash last November, meaning the U.S. government currently owns 214,046 BTC at minimum.

Over the last few years, the United States government has become one of the largest Bitcoin whales simply by seizing illegally obtained funds. Eventually, it will probably seek to liquidate these funds through private auctions.

The United States government owns an enormous amount of Bitcoin.

Today, the Department of Justice (DOJ) announced that it seized a little over 50,676.17 BTC (worth roughly $1 billion at today’s prices) in November 2021 from a Bitcoin trader named James Zhong. Zhong obtained the sum by defrauding darknet marketplace Silk Road by exploiting the platform’s withdrawal mechanism in September 2012; he pleaded guilty to one count of wire fraud last week, on November 4, 2022.

The DOJ publicized the confiscation as a $3.36 billion haul, which, while correct at the time of the enforcement action, fails to take into account that Bitcoin is now down 69% from its all-time high. Nevertheless, the seizure is notable—it’s the third largest in cryptocurrency history by Crypto Briefing’s count—especially considering the amount of Bitcoin the U.S. government already has under its control.

In November 2020, the DOJ captured 69,370 BTC (worth over $1.4 billion today) from another Silk Road user, publicized as “Individual X” by the department. At the time, this was the network’s fourth-largest Bitcoin address; the seizure officially made the U.S. government one of the biggest Bitcoin whales in the world.

The agency also seized over 94,000 BTC from Heather “Razzlekhan” Morgan and Ilya Lichtenstein, claiming the couple was conspiring to launder proceeds from the crypto exchange Bitfinex’s infamous hack in 2016. The sum, worth $3.6 billion at the time, is now worth over $1.9 billion.

Owning 214,046 BTC makes the U.S. government a tremendously large Bitcoin whale. According to BitInfoCharts, only one BTC wallet—labeled as Binance’s cold storage wallet—contains a larger sum, 252,597 BTC, and these funds most certainly belong to Binance customers, not the exchange itself.

Searching for the largest BTC wallets doesn’t give the full picture, however, as whales are likely to divide their holdings between various wallets. For example, Satoshi Nakamoto, the anonymous creator of Bitcoin, owns more than 1.1 million BTC, but the amount is split between 22,000 different wallets.

Is the U.S. government the biggest Bitcoin whale besides Satoshi? It’s hard to say, but it certainly holds more than Bitcoin’s biggest public advocate, Michael Saylor. Through his software company, Microstrategy, Saylor was able to accumulate over 130,000 BTC over the course of the past two years.

Typically, the U.S. government liquidates its Bitcoin holdings through the U.S. Marshalls Service through public auctions. For example, Venture Capitalist Tim Draper famously bought 30,000 BTC from the government in 2014 for about $18.5 million—or approximately $616 per coin. Most likely, the BTC seized by the DOJ will be similarly offered to the public.

In recent years, the DOJ has tried to time its auctions according to market gyrations to sell its holdings for the highest price possible. In November 2021, it auctioned off $56 million worth of cryptocurrencies seized from a BitConnect promoter, successfully liquidating the holdings at the height of the bull market. Whether the agency will have the patience to wait for Bitcoin to rise again before selling its holdings is yet to be seen. So far, it has restrained itself from liquidating the proceeds from the Individual X and Razzlekhan confiscations.