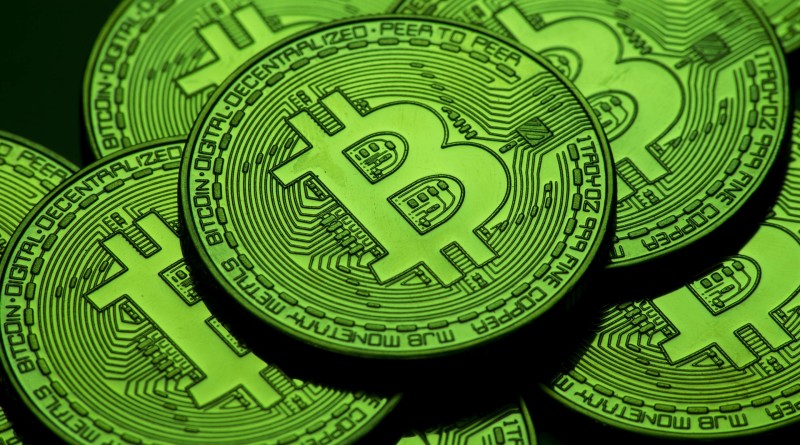 Semi-retired Bitcoin trader AngeloBTC, who is famous for toping BitMEX’s leaderboard, has just made a rare appearance on Twitter after Bitcoin (BTC) printed a $1,000 daily candle.

He compares Bitcoin’s current price action to January 2017 when Bitcoin rebounded from a drop to $750 and reached and ended up surging to $1043 by the end of the month.

A huge day for Bitcoin

At the time of writing, the U.S. stock market is also at the highs of the day. The Dow is now up by more than 650 points.

Right after BTC shed 50 percent of its value on March 12-13, the trader took to Twitter to calm down his followers by tweeting that the cryptocurrency was still going to $30,000.

However, AngeloBTC didn’t name a specific time period when this target would be reached.

It is worth noting that the veteran chartist accurately called a drop to the $6,000 level back in November 2019.