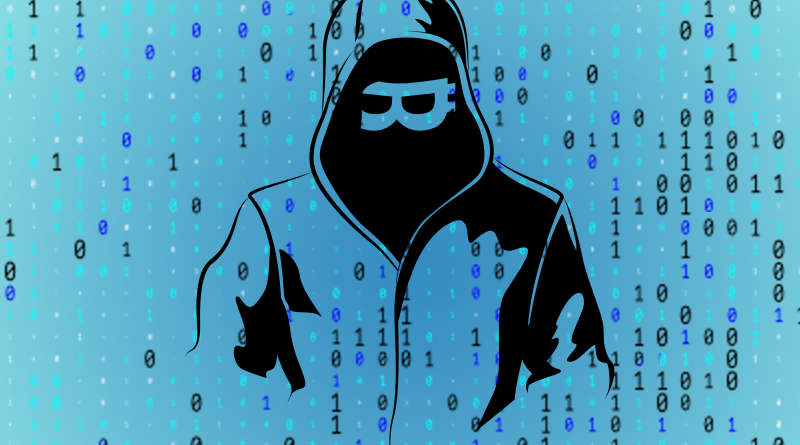 Last week, an unknown person or group transferred 94,505 bitcoins valued at over $1 billion USD in a single transaction. Now, observers are scratching their heads over the question of who is responsible for the eye-popping transfer.

That transaction seems to be one of the recipient address’ first, followed by dozens of smaller transactions ranging from $6,644 to $.07. For now, it’s anyone’s guess as to who is behind the transaction, as the addresses involved aren’t known to the cryptocurrency community (all Bitcoin addresses are pseudonymous but can gain recognition through re-use or public identification by the owner.)

There are only around 100 Bitcoin addresses holding more than 10,000 bitcoins, accounting for 14.95 percent of all mined coins, according to BitInfoCharts. Many of the largest holders are Bitcoin exchanges. Besides companies and institutions, there are also “whales” who have accumulated large hoards of bitcoins either through mining or savvy investing.

The idea that a business may be involved led to the theory that Bakkt, a Bitcoin futures provider that opened a “warehouse” to store customer funds on September 6, was responsible for the transaction.

TokenAnalyst, a blockchain data analyst firm, said on Twitter that a third of the bitcoins could be traced back to Huobi—a Singapore-based cryptocurrency exchange. “Our team is looking into the validity of the claim,” said a Huobi spokesperson according to Coindesk.

On July 29th, Larry Cermak, Director of Research at cryptocurrency news outlet The Block, spotted a whale moving 142,323 BTC (valued at $1.3 billion at the time). Cermak suggested that cryptocurrency wallet company Xapo may have been responsible.

One notable element of the $1 billion Bitcoin transfer is the fee—0.06 BTC, or roughly $600 USD. Fees are attached to Bitcoin transactions in order to incentivize miners to include them in the next block of data added to the Bitcoin blockchain. While some observers saw this fee as overpaying, others noted that getting a transfer worth $1 billion on the blockchain ASAP may have been incentive to the sender.

Time will tell if it was in fact Bakkt, some other exchange or wallet, or a different whale entirely.