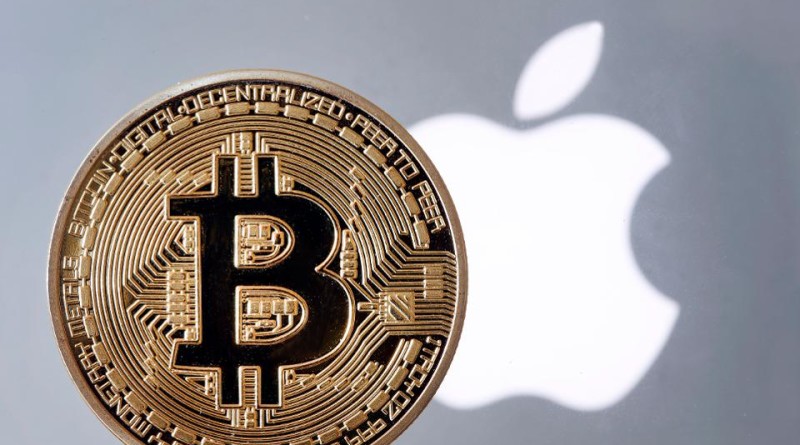 Today, Apple will reveal the latest iteration of its flagship smartphone, the iPhone 11 during a live-streamed conference hosted by the Cupertino giant.

After last week’s comments made by an Apple executive suggesting potential interest in crypto assets like Bitcoin and Ethereum, many from the crypto community are expecting the company to follow Samsung’s lead and reveal support for the digital asset class. But here’s the reason why that won’t happen at today’s event and may prevent Apple from ever exploring crypto assets in a larger capacity.

Last week, Jennifer Bailey, Vice President of Apple Pay told CNN that the company is “watching” crypto-assets like Bitcoin and others, and say they have “interesting long-term potential.” The crypto community immediately erupted celebrating what many saw as a nod of support from the smartphone manufacturing giant.

The company’s footprint is deeply rooted in digital innovation, and with Samsung – the firm’s fiercest competitor in the smartphone space – having already revealed support for cryptocurrencies like Bitcoin in the past, most assumed crypto being featured prominently on iPhones and iPads was a shoo-in.

However, crypto-assets like Bitcoin and others are actually directly opposed to some of the services that Apple offers and could prevent them the emerging asset class from ever being supported on an iPhone or iPad, now, or in the future. And at the very least, the digital asset class is likely to be entirely skipped over during today’s iPhone 11 reveal event. Here’s why.

The marketing wave for the debut of ‘Apple Card’ has gone into full effect – a new “credit card” by Apple that it claims is different from what banks traditionally offer. It offers users 2% daily cashback on purchases, among a host of other features. The real benefits it offers is in security, speed, and convenience – the Apple Card exists as a physical card, but also as a digital card inside the increasingly popular Apple Pay.

Apple Pay is used both online and at retail locations for contactless payments. Apple Pay Cash is an internal service the company offers its customers to send funds back and forth with little to no fees and in seconds.

Much of what cryptocurrencies aim to achieve and currently offer is already eclipsed by what the firm has in place currently, and the brand will likely see little reason to disrupt their own services that earn them revenue, in order to support cryptocurrencies that they cannot control.

Cupertino calling. Join us today at 10 a.m. PDT to watch the #AppleEvent at http://apple.co/live 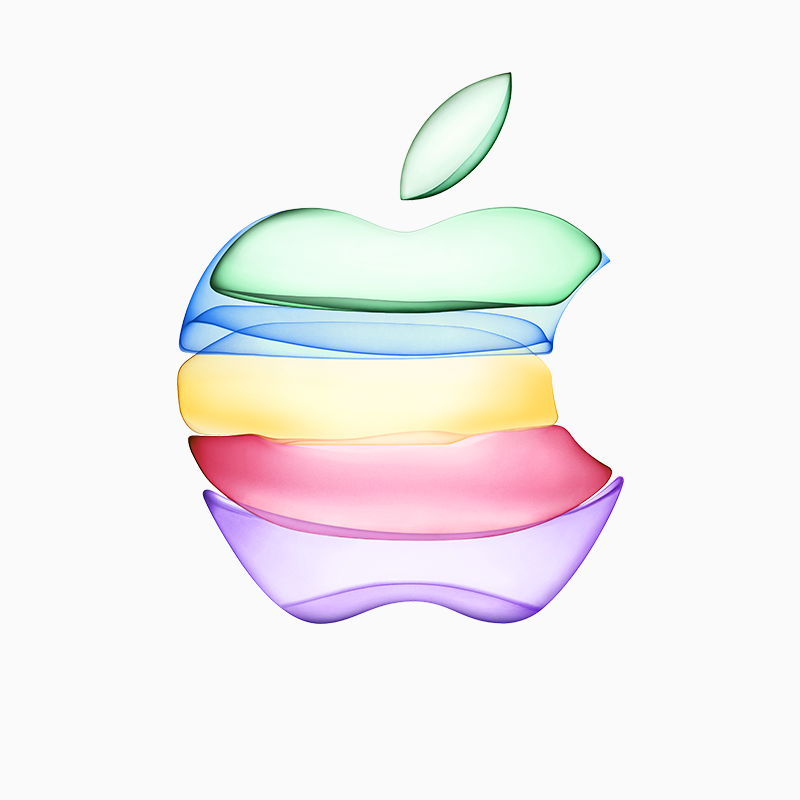 8,005 people are talking about this

Apple, while along one of the more favor tech companies next to privacy-neglecting entities like Facebook, do prefer what many call a “walled garden” approach, where the company prefers to rely on its own internal technology over those that have been developed elsewhere, even if that technology is widely used and adopted.

For now, Apple is likely to push through its Apple Pay and Apple Card initiatives in lieu of crypto assets, however, if Bitcoin can become the gold standard of digital currencies, they too will have no choice but to support the budding financial technology.