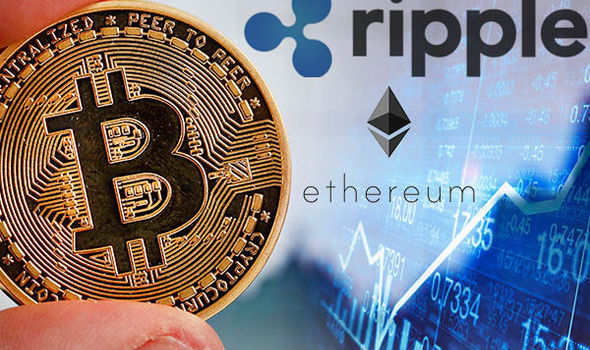 Ripple’s XRP is up by some 10% over the last 24-hour trading period, with bitcoin seeing minor gains after a sell-off over the weekend, according to the latest prices from U.S.-based bitcoin and cryptocurrency exchange Coinbase.

The bitcoin and cryptocurrency market has been desperately searching for direction recently, swinging wildly as traders and investors try to predict the moves of global regulators and what the likes of Facebook’s libra project will mean for cryptocurrency adoption.

“Bitcoin continued to test recent support levels over the weekend but as of this morning, the entire crypto market seems to be making a positive push,” eToro senior market analyst Mati Greenspan wrote in a note to clients this morning.

“Here we can see that XRP, IOTA, and TRX are outpacing the rest of the markets on percentage gain today. All three of which seem to have seen significant technical progress recently.”

It’s thought Ripple’s upcoming Swell Conference, scheduled for early November in Singapore, could be behind the rally higher.

Coming Up For Air: Sulawesi Earthquake and Tsunami One-Year Anniversary

XRP soared last year in the run up to Ripple’s Swell Conference, with the company announcing a raft of deals with some of the world’s biggest banks signing deals to use its technology for cross-border payments.