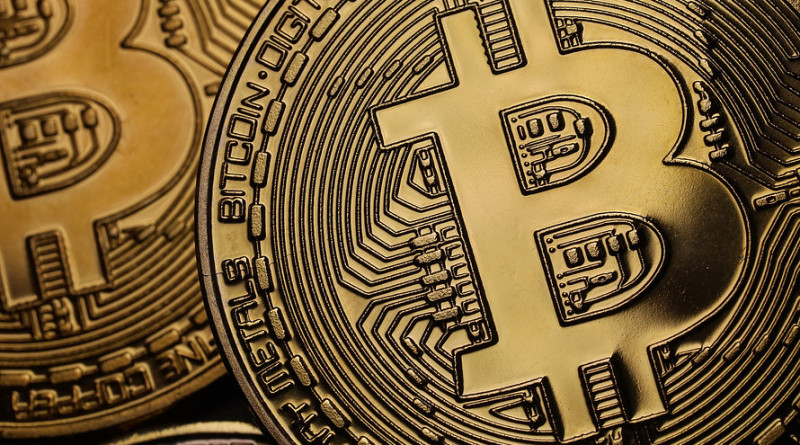 Bitcoin prices spent most of September consolidating within a reasonably modest range, but fell significantly after traders responded to the disappointing launch of physically-backed bitcoin futures on exchange Bakkt.

The world’s most prominent digital currency enjoyed some notable gains last month, rising more than 13% from the start of September to reach $10,928.34, CoinDesk figures show.

Han Kao, founder & CEO of Crypto Briefing, described traders’ response as an “over reaction” to “lackluster demand” for the futures. The situation was made worse, he said, as Facebook’s proposed Libra encountered “regulatory speed bumps.”

Investors may have had overly optimistic expectations about how the launch of these contracts would affect the markets, said Danny Kim, head of growth at cryptocurrency prime dealer SFOX.

“Some traders have been viewing Bakkt as a gateway allowing institutional money to immediately flood into the crypto sector, and they may have reacted impulsively when they realized this didn’t happen.”

Bitcoin may have fallen back this month due to the markets experiencing a natural retracement, emphasized Kao.

“In no other market do we see a more pronounced manifestation of the ‘pendulum effect’ than in crypto,” he stated.

Bitcoin volatility varied significantly during the month, according to figures provided by asset manager Blockforce Capital and Digital Assets Data. The cryptocurrency’s 30-day volatility fell to 36%, its lowest since April, on September 23, but rose significantly over the following days.

The digital currency’s 30-day volatility finished the month at 54%, additional figures from Blockforce Capital and Digital Assets Data reveal. At this point, this volatility measure was at its highest in two weeks, but “still well below its long term average of 71%,” said David Martin, Blockforce’s chief investment officer.

The chart below illustrates bitcoin’s price and volatility over the last several months:

The sentiment surrounding bitcoin was positive for most of the month, but fell significantly on September 21, shortly before the Bakkt futures launch, said Joshua Frank, cofounder of cryptocurrency analytics platform TheTIE.io.

“Daily sentiment has remained below 50 since the 21st, [indicating] the market sentiment was and remains negative,” he added.

“Sentiment dropped to extreme lows on September 24th and 25th in the days [preceding] the Bakkt launch,” said Frank.

The chart below helps chart bitcoin’s sentiment against its price.

Another notable development is the decline in bitcoin-related conversations that has taken place in recent months, according to additional figures supplied by The TIE.

“In July Bitcoin tweet volumes increased to over 38,000 tweets per day from lows around 21,000 in January of this year,” stated Frank.

The chart below helps illustrate the decline that bitcoin’s average 30-day tweet volume has experienced in recent months: