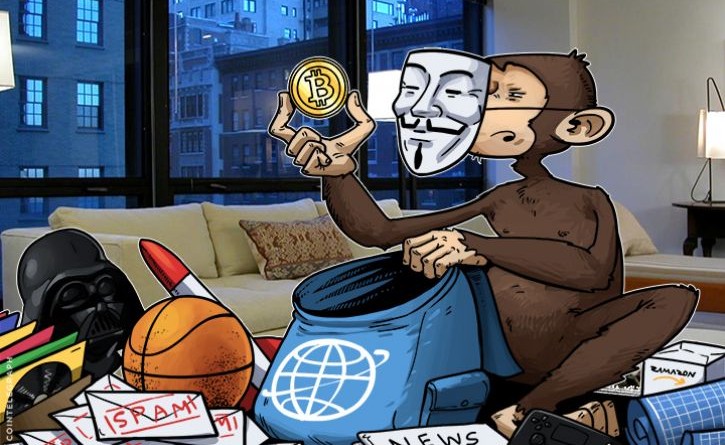 It’s hardly surprising that criminals are looking to get in on the cryptocurrency action as Bitcoin price surged past the $10,000 mark late on Monday.

Cybercriminals, hackers, Internet pirates, call them what you want, are scouring the Internet in search of easy targets as the world wakes-up to the success of Bitcoin and its altcoin successors.

According to American SANS Technology Institute’s online forum, a cybersecurity expert’s software has identified bots trying to piggyback off various information systems to find unsecured cryptocurrency wallets around the world.

While hackers are scouring the Internet for Bitcoin wallet archives, Stevens also pointed out that Ethereum wallet clients were also being targeted, according to RT.

Hackers are trying to access local Ethereum JSON-RPC interfaces, which should only be accessible by an individual system. Bypassing authentication of wallets, hackers can control an Ethereum client and effectively steal funds.

Individuals that have synchronized the Ethereum Blockchain on their system are at risk if their JSON-RPC interface allows incoming requests.