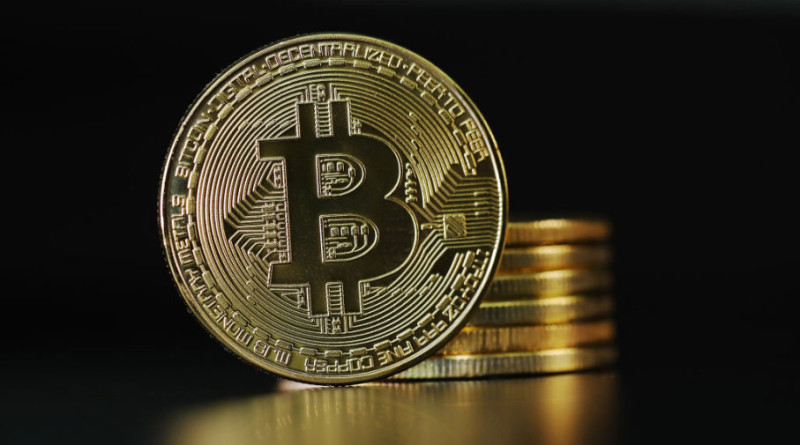 Bitcoin (BTC) price was still testing support at $10,000 on Aug. 27 as all eyes began focusing on the upcoming futures expiration set for Friday.

Bitcoin remains down around 6% versus the same time last week, having reversed all but 6% of its monthly gains which briefly saw the largest cryptocurrency pass $12,000. 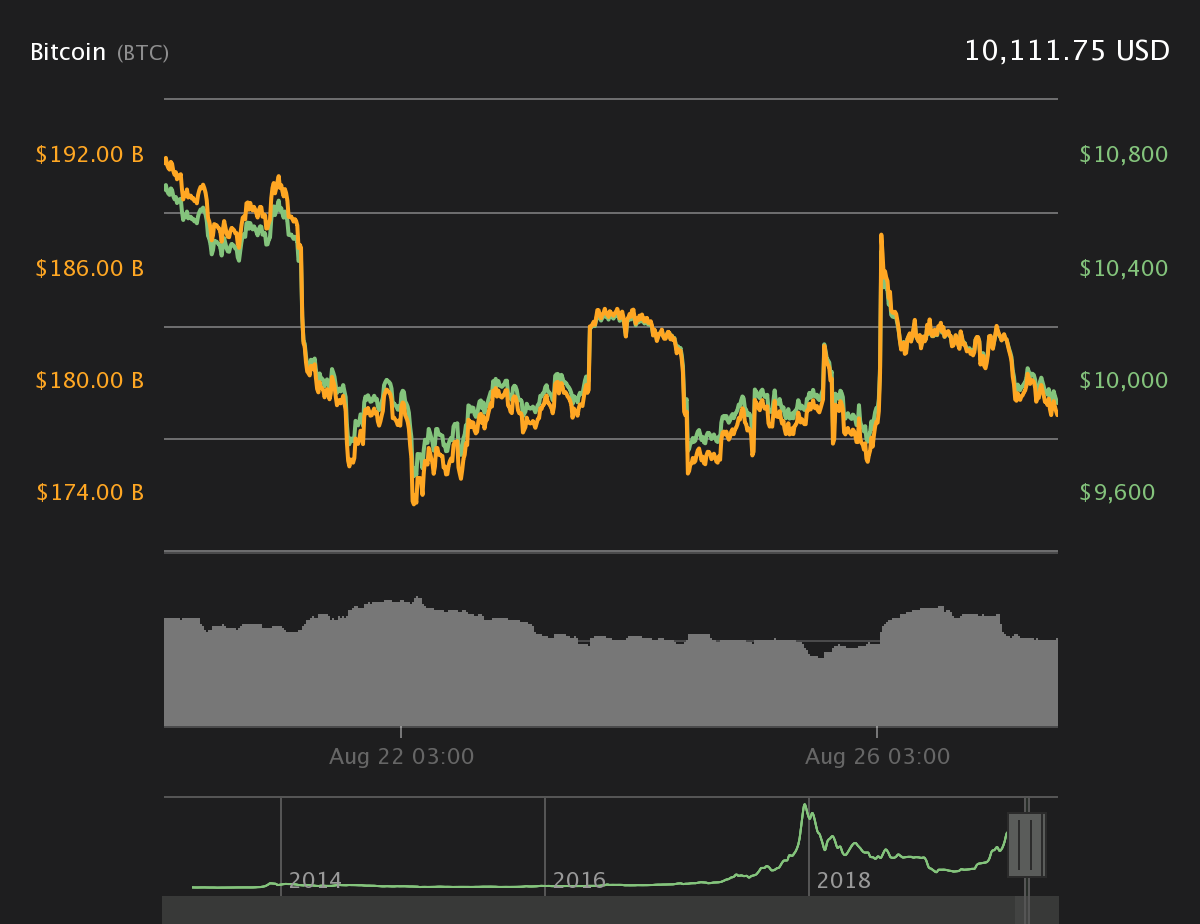 Now, commentators expect Friday’s CME futures expiration to impact on markets. As the Twitter account known as Skew noted on Tuesday, the deadline will see approximately 50% of open interest expire.

As Cointelegraph reported, futures expiration tends to spark volatility for Bitcoin, but different events have historically behaved in different ways. Skew, however, suggested appetites among investors were now more bearish.

“Some of those positions will be rolled but overall institutional investors have been looking elsewhere in August!” he commented alongside a chart of CME’s official statistics.

Others also highlighted the correlation between futures and market activity.

Nonetheless, Bitcoin’s solid network data would serve as a reminder that the cryptocurrency is an increasingly safe bet. Overall market volatility fell to an eight-week low this week, Forbes reported on Aug. 25 citing data from Blockforce Capital and Digital Assets Data.

Altcoins meanwhile recorded yet another day of moderate losses. As BTC/USD fell, so too did the majority of major tokens, with Binance Coin (BNB) faring worst after shedding 5.7%. 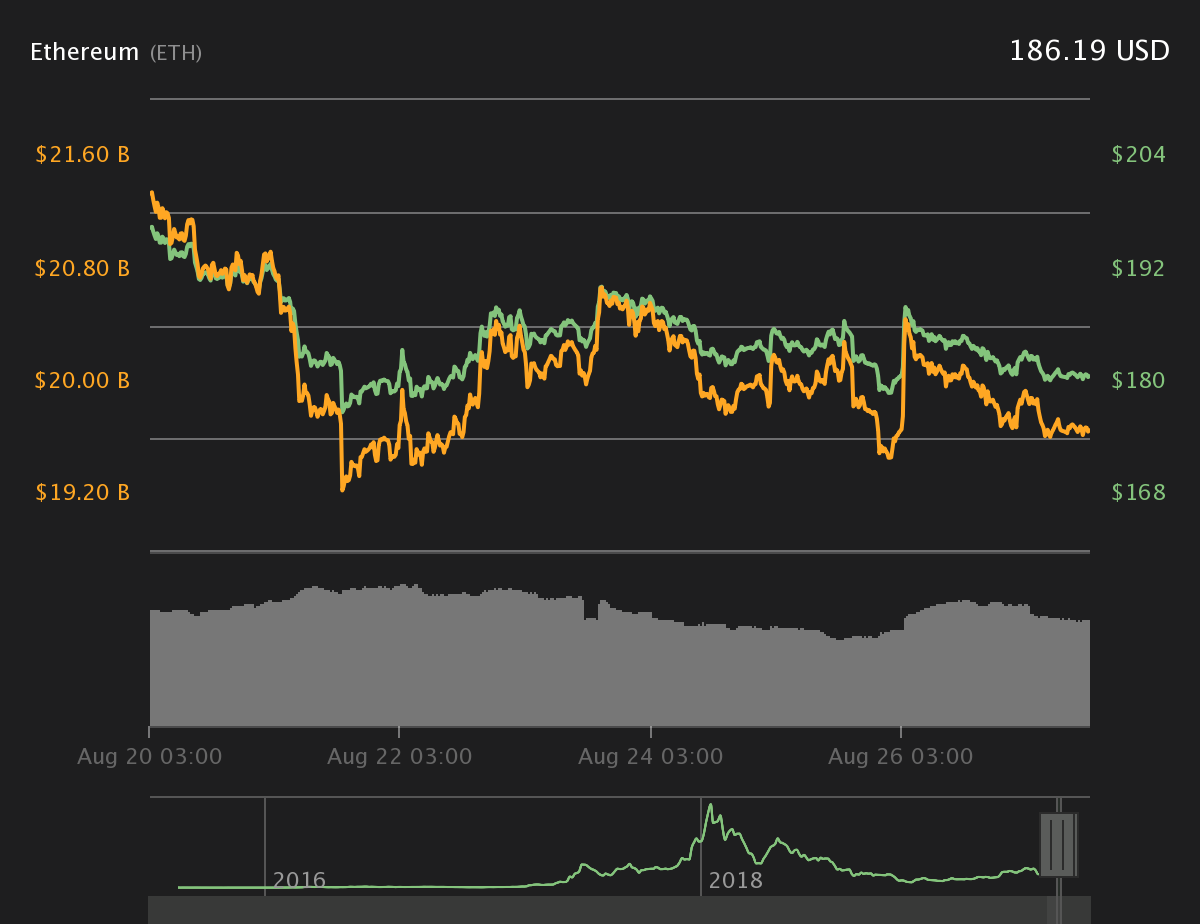 Bitcoin SV (BSV) fell 4.4%, so far avoiding concerns it could suffer as a result of its main proponent, Craig Wright, losing a giant $5 billion court case this week.