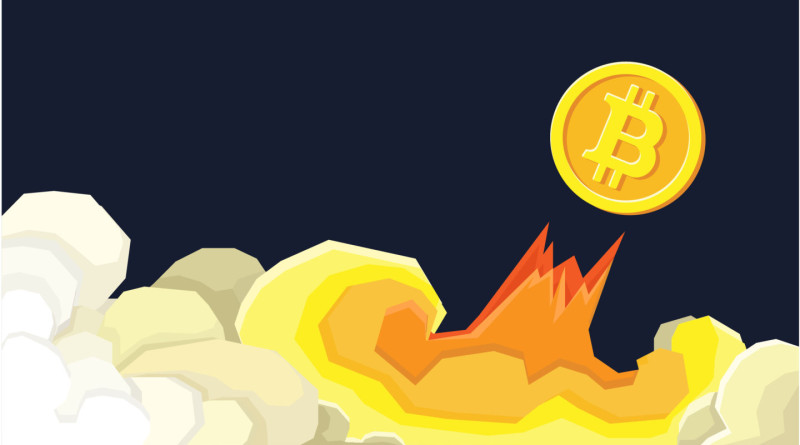 After the fall of the Soviet Union, several new financial markets began to emerge in Central and Eastern Europe. In order to assess the maturity and stability of these markets, analysts identified a number of statistical criteria.

A group at the Institute of Nuclear Physics of the Polish Academy of Sciences (IFJ PAN) used these criteria to examine the Bitcoin (BTC) $6287.34 -0.01% market. The results, published in the renowned scientific journal, Chaos: An Interdisciplinary Journal of Nonlinear Science, paint Bitcoin rather positively.

The analysis examined Bitcoin price changes, posted in one-minute sequences, for a period between 2012 and April 2018. The first parameter analyzed was the rate of return — gains made over a certain period. In a mature market, evidence suggests that the distribution of these gains within short enough timescales should follow the inverse cubic law.

Despite early concerns that this was not the case, further inspection showed that ignoring the first two years of data rectified this. B y this metric, Bitcoin was behaving like a mature market as early as 2014. 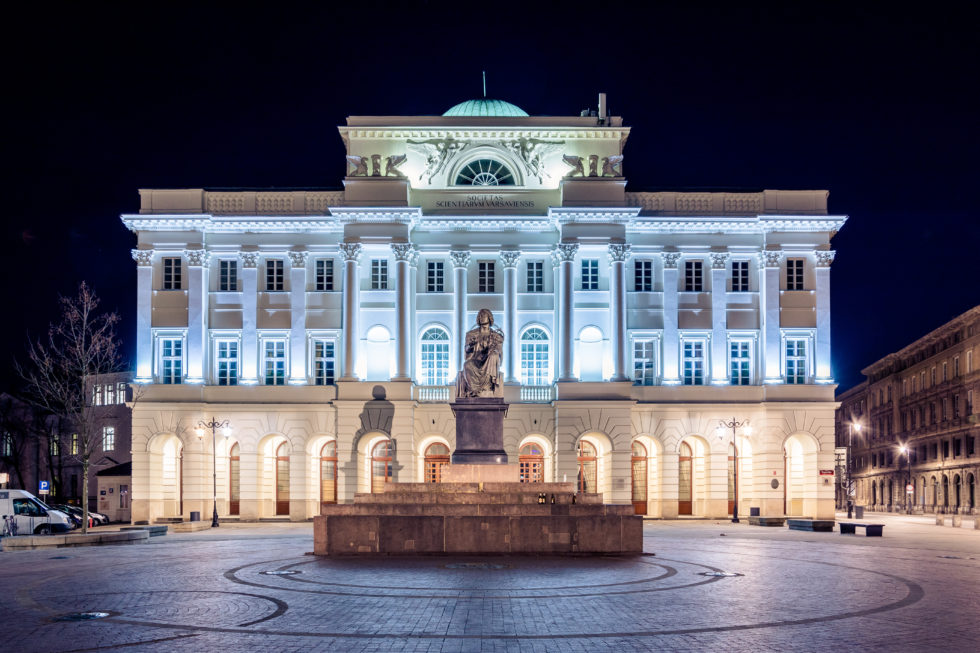 In mature global markets, there is no correlation between the signs of return (indicating either earning or losing). Again, Bitcoin is an exact match to this dynamic. Time correlations can, however, occur in volatility clustering, where a range variability remains roughly constant for a period, followed by a significant change.

Volatility clustering is also associated with the reluctance to change trend, described by the Hurst Exponent. This is a number between 0 and 1 in which lower values indicate a propensity to change trend, and for and higher values a propensity to maintain trend. For Bitcoin the Hurst Exponent is around 0.5, which is characteristic of markets with a high reputation. This means the price is equally likely to rise or fall, irrespective of the previous price move.

A multifractal is a fractal of a fractal, and a market with multifractal characteristics signifies maturity. The team detected multifractality in the rate of return fluctuations, particularly in the last six months of the study. Team leader, Prof. Stanislaw Drozdz explained, “This was of the same type as for regular, mature markets, such as the stock, dollar, oil or bond markets.”

So for many months, Bitcoin has met all the important criteria for financial market maturity. Interestingly, it has done that without the backing of a central bank or government. One has to question whether traditional currencies would show the stability and maturity of Bitcoin in the same circumstances.