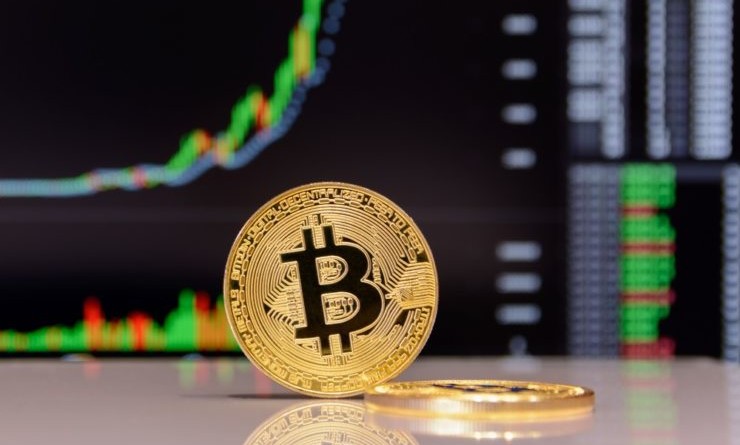 Bitcoin (BTC) is on track to end a three-month losing streak, having recovered from recent lows around $7,400 seen a week ago.

If confirmed, the close would mark the first monthly gain since June, as the cryptocurrency fell by 6.27, 4.8 and 13.51 percent in July, August and September, respectively. The three-month losing trend was the longest since January 2018.

It is worth noting that BTC was trading at four-month lows below $7,400 a week ago and appeared set to post a loss for the fourth consecutive month.

The monthly gain would have been in excess of 20 percent had the cryptocurrency held on to gains above $10,000. BTC, however, quickly fell back into four figures and has witnessed solid two-way business in the range of $9,950 –$9,050 in the last 48 hours.

The technical charts indicate the probability of BTC falling all the way back below the monthly opening price of $8,304 is low. However, prices could fall to former resistance-turned-support of $8,820, in which case the monthly gain would be less than 10 percent.

BTC has carved out a low-volume narrowing price range or contracting triangle on the hourly chart. A dip below the lower edge, currently at $9,100, would confirm a triangle breakdown and could accelerate the correction to $8,820.

A violation there would expose next support lined up at $8,474 (horizontal line), although a sustained drop below $8,820 looks unlikely.

Bitcoin would likely challenge recent highs above $10,000 if the contracting triangle ends with a high-volume breakout. At time of writing, the upper edge of the triangle is seen at $9,500.

The repeated failure to hold on to gains above the 100-day moving average and Monday’s daily red candle with the long upper shadow indicate buyer exhaustion.

Further, the 4-hour line chart is showing a channel breakdown, meaning consolidation has ended with a downside break, opening the doors for a deeper pullback.

Therefore, the probability of BTC diving out of the narrowing price range on the hourly chart is high.

Bitcoin closed well below the July low of $9,049 in September (above left), confirming a downside break of the narrowing price range.

The bearish pattern is still valid as prices are holding well below the September high of $10,949.

Traders, however, need not wait for a bull market confirmation above $10,949 and could adopt a bullish stance if prices manage to end the week (Sunday, UTC) above $9,725. That would confirm a falling channel breakout on the weekly chart (above right).