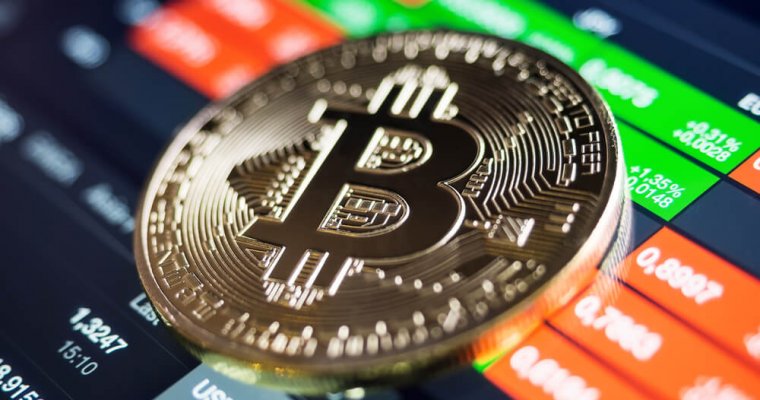 At the time of writing, Bitcoin Cash (BCH) is trading at around $206 after falling 3% since last week.

Over the past 24 hours, BCH has dropped close to 2% in value.

In October, BCH rebounded spectacularly towards the end of the month in response to Bitcoin’s positive momentum.

However, over the last two months, the crypto market has tumbled again and BCH has come crashing down.

Will BCH start pushing higher again? And if so, what are the next levels of support to look out for?

Or will Bitcoin Cash drop further?

Let’s take a look at the chart for Bitcoin Cash, courtesy of TradingView.

As you can see from the chart above, the price of BCH recovered during late October before crashing around 45% as we moved through November.

The October gains were lost and the price came crawling back down to as low as $200 as the huge market-wide meltdown hit the coin hard.

Last week, I said I wasn’t expecting BCH to push higher than $225 for the time being.

In addition, Bitcoin Cash is now trading below all its EMAs. BCH needs to try and regain support at around $225, as there’s a steep drop to $170 below that.

For the time being, I expect BCH to trade below its EMAs for a while and to attempt to recover towards the 200-day EMA – even though the market is showing no signs of a recovery just yet.

Right now, volume sits at just above $1 billion – around half of what it was last week.

I recently spoke with Bitcoin Cash’s strongest advocate, Roger Ver, and discussed the most recent developments on the horizon for BCH. You can find all the details here, but the most juicy news seems to be the recent spike in adoption due to the implementation of smart contracts.

Roger, like myself, believes key components for mass adoption are speed and flexibility. What Bitcoin Cash Oracles offers is a way for any user to easily deploy an “escrow” transaction that can be used to trade globally – without the hassle of trusting the other party.

I personally think these “trade escrows” will be key in terms of adoption, especially for work-related tasks. In a way, they do enable milestone-based funding, which may be the new and better way of conducting ICOs instead of simply creating an extra layer of complexity with STOs that require KYC and accreditation – something that goes against what we should be promoting within the crypto ecosystem.

Current live BCH pricing information and interactive charts are available on our site 24 hours a day. The ticker bar at the bottom of every page on our site has the latest BCH price. Pricing is also available in a range of different currency equivalents:

Bitcoin Cash was born out of the idea of making Bitcoin more practical for small, day-to-day payments. In May 2017, Bitcoin payments took about four days unless a fee was paid, which was proportionately too large for small transactions. A change to the code was implemented and Bitcoin Cash was born on 1st August 2017.