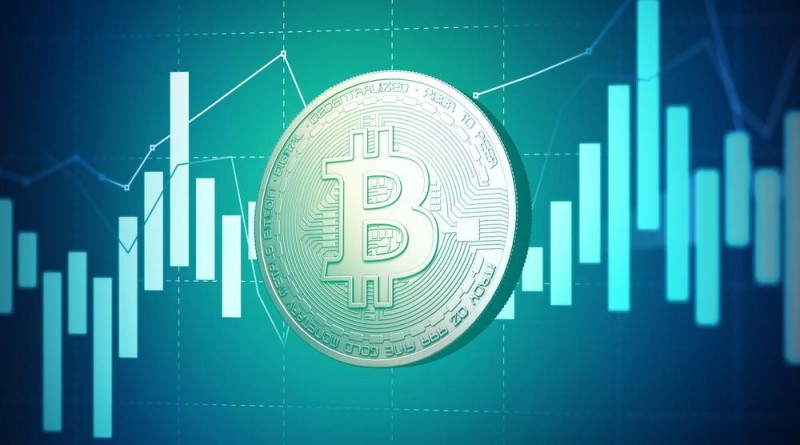 And if the bear to bull cycle from 2014 through 2017 is any indication, Bitcoin could have as much as another full year before the cryptocurrency revisits its all-time high.

Comparing Previous Cycles With the Current Bear and Bull Markets

The crypto market at large is widely convinced that a new bull market is forming for Bitcoin and altcoins like Ethereum, Litecoin, and XRP.

Numerous signals tend to back up the theory, and the entire market is resting and consolidating just below critical resistance – a sign that the resistance level may soon be broken.

Bitcoin is just 11 years young, so there aren’t many bear markets cycling into bull markets to glean information from.

The most significant bear market was following the 2013 peak when Bitcoin reached over $1,000 for the first time.

It was a break back above this level that caused Bitcoin to go parabolic throughout the remainder of 2017 – a rally that led to Bitcoin setting yet another new all-time high.

Investors realizing that the mysterious asset rose from the grave and breached its previous high has in the past caused a strong wave of FOMO that pushed prices to a new record.

The same thing is expected once again once the mainstream public catches wind that Bitcoin made it past $20,000 after disappearing from the public eye for a few years of a downtrend.

But this may be a ways off, according to the previous cycle.

Could Bitcoin’s Next All-Time High Before a Year Away?

The time elapsed between the last cycle’s all-time high and it is revisited was roughly 1,135 days.

This time around, Bitcoin is only roughly 800 days through its current bear to bull cycle, suggesting that there’s potentially another year worth of price action before the leading crypto by market cap revisits $20,000.

The data also shows that Bitcoin’s current rally is overheated compared to the same point during the last cycle.

Also at the current timeframe, there’s only 100% gains left to go before Bitcoin reaches $20,000. At the same point during the last cycle, Bitcoin had just under 200% left to go.

It’s also worth noting that when plotted over the logarithmic growth curve, Bitcoin spent a full 850 days in the blue bottom channel, before breaking out and going on a rally. During the current cycle, the first-ever cryptocurrency spent a cumulative 310 days in the blue band during two separate dips into it.

Bitcoin is currently at the top point of the bottom blue band, which is a logical place for a correction to occur, potentially pushing the crypto asset back into the accumulation band a while longer.

And importantly, this cycle, the absolute bottom of the growth curve has yet to be touched.

Bitcoin reaching these levels at a faster rate, either suggests that Bitcoin is more bullish this time around, and could set a new all-time high much sooner than the previous cycle.

However, many analysts believe that each Bitcoin cycle is lengthening, due to the asset’s relative volatility decreasing as adoption takes place. This would suggest that not only does Bitcoin have a year to go – it could be even longer than that before the king of crypto sets a new all-time high.

Once it does, however, it’ll be off to the races just like last time around, and Bitcoin will once again go parabolic and set a new record that shocks the world.