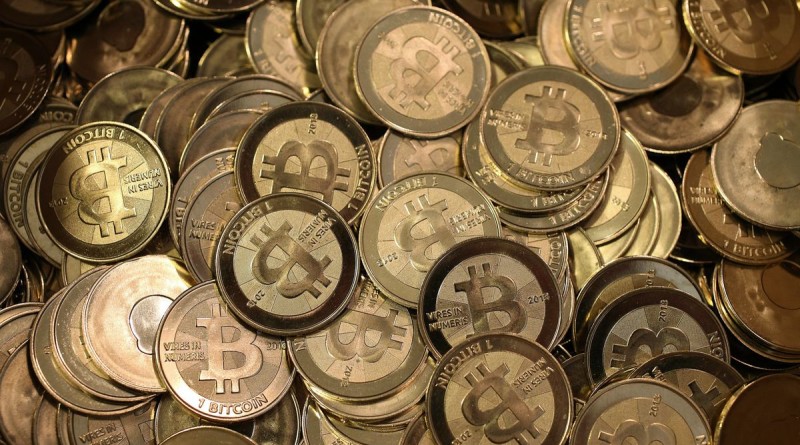 Bitcoin (BTC) will reach its highest price ever this year due to “unforeseen” events, which will draw in new buyers, one senior cryptocurrency industry executive says.

In an interview with Bloomberg on Jan. 8, Sonny Singh, chief commercial officer at payment processor BitPay, claimed BTC/USD would pass its all-time highs of $20,000 in 2020.

The reason, however, would remain unknown until the bullish surge kicked in.

“Something unforeseen that could happen could really move it faster,” he summarized.

Supporting his prediction, Singh pointed to historical trends. In 2015, the Greek sovereign debt crisis sparked gains for Bitcoin, while last year saw the sudden announcement of Facebook’s Libra digital currency and a worldwide reaction from lawmakers and the wider community.

More recently, rising tensions between the United States and Iran were attributed by some commentators and news media to BTC price rising around 20% over the past week. One publication noted that this may be due to Bitcoin being “free from state interference or geopolitical risk.”

The net result of all such events, he explained, was a small number of new buyers entering the Bitcoin space:

“I don’t think people actually went and sold their GD stock and all that and bought Bitcoin, but I see what happens is just a little bit of people start buying Bitcoin and that, with technical trading, really bumps it up and makes it go a lot higher a lot faster.”

Is the second time lucky on BTC price?

$20,000 nonetheless remains on the more optimistic end of the spate of recent price predictions from cryptocurrency figures.

By contrast, entrepreneur John McAfee recently reneged on a potentially compromising wager with himself which calls for Bitcoin to trade at $1 million by 2021.