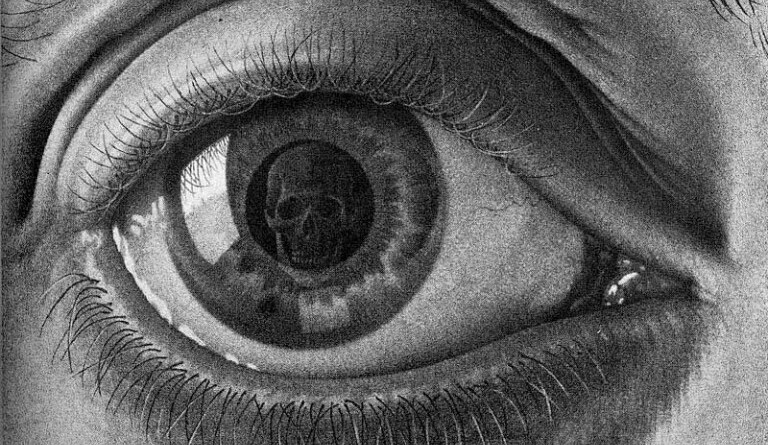 Bitcoin is often referred to as “digital gold”. Image: Shutterstock

The question of whether any currency—fiat or crypto—has intrinsic value has long been a source of controversy and debate. Yet, when you really test the idea, it turns out that Bitcoin, much like any other form of currency, has no intrinsic value whatsoever.

In philosophical terms, intrinsic value is a property of anything which has value by virtue of its own nature. In other words, something that retains value regardless of how humans perceive it. On the other hand, things with extrinsic or instrumental value gain their value purely based on the perceptions of people. But what about Bitcoin?

Does Bitcoin have intrinsic value?

“Put it this way, are we really saying that a truly independent global network of dedicated equipment on a 100% uptime network transferring and storing value between millions of people doesn’t have value?” Jason Deane, Bitcoin analyst at Quantum Economics, told Decrypt.

The answer, for Deane at least, is that Bitcoin clearly has intrinsic value. At least, in the same way that equities, bonds, and other financial instruments do. He added that, “there can only be subjective debate over what that level of intrinsic value is, should we even consider that important enough to do so.”

Deane’s view has been defended elsewhere; some argue that Bitcoin is an example of an “energy currency” whose value lies in the resources consumed by its production. Others point to the technology that underpins cryptocurrency—cryptography—as the main justification for its intrinsic value.

Pompliano’s statement raises an interesting question: can Bitcoin attain intrinsic value based on the technology that underpins the currency itself?

Cryptography is the technology that underpins Bitcoin’s functioning as a cryptocurrency. Loosely defined as a method of protecting information through codes, cryptography is what makes blockchain

Yet, this argument doesn’t hold water. A currency cannot be intrinsically valuable simply because the tools we use to buy and sell with it are valuable themselves. In the fiat world, that would be like saying the dollar is valuable because paper is valuable, which clearly does not prove intrinsic value for the dollar.

MicroStrategy CEO Reveals How Much Bitcoin He Owns

MicroStrategy CEO Michael Saylor has revealed how much Bitcoin he personally owns. In a tweet posted today, Saylor said “I personally #hodl 17,732 BTC which I bought at $9,882 each on average….

Another argument is that Bitcoin is scarce. Ultimately, we know that there will never be more than 21 million Bitcoin.

So, if Bitcoin isn’t intrinsically valuable, does that make it worthless? And where does that leave the world’s most famous cryptocurrency in relation to traditional money?

The good news is that fiat currencies also struggle with intrinsic value.

Fiat currency is no different

There was a time when the US dollar—chief of all fiat currencies—was considered to be intrinsically valuable, but times have changed.

Yet, without an intrinsic value sitting behind these currencies, the only real source of value they derive comes from consumer confidence. The US dollar, the pound sterling, or the euro, are all as valuable as our confidence in them.

As The Economist pointed out recently, Nobel prize-winning economist Thomas Schelling argued that “people gravitate towards focal points without formally agreeing to do so […] gold bars—or bitcoins—have value if enough people tacitly agree that they do.”

“It is the value that a social consensus ascribes to a currency, which makes it useful,” Ingo Fiedler, co-founder of the Blockchain Research Lab, told Decrypt. “Bitcoin’s value comes from such ascribed social consensus and not from any intrinsic source.”

So, even if Bitcoin doesn’t have any source of intrinsic value, it’s important to remember that this isn’t necessarily that consequential. Intrinsic value is hardly a luxury of fiat currencies either.