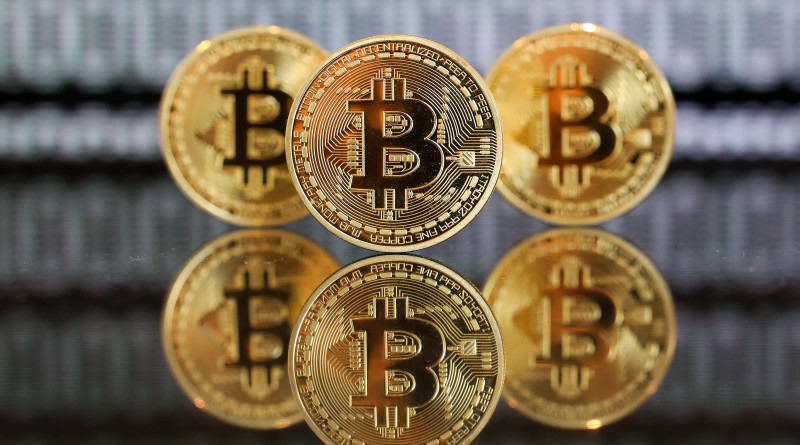 In November 2017, Square began a test pilot that allowed some users of its peer-to-peer wallet Cash App to buy, sell, and hold bitcoin inside the app. The stock popped 16% in the week after the news of the test pilot broke; crypto flag-wavers cheered.

For a company projecting $3.2 billion in revenue for 2018 that figure is tiny, negligible. And Square got into bitcoin just at the wrong time: amidst a plummeting bear market. Bitcoin has lost 77% of its value in 2018.

So, was bitcoin a bad look for Square?

Far from it. Analysts who cover Square rave about its bitcoin play. “It was a brilliant customer acquisition strategy,” says KeyBanc Capital Markets analyst Josh Beck.

[Square is Yahoo Finance’s 2018 Company of the Year; read all about why.]

The consensus among analysts is that the benefit of bitcoin to Square’s bottom line wasn’t the point. It was a marketing move to raise awareness of Cash App, and it worked.

Beck credits much of Cash App’s surge this year to the bitcoin feature, calling it “incredibly savvy,” and believes there was a viral effect from crypto enthusiasts referring their friends to Cash App. Beck even compares it to Square’s infamous cancelled deal with Starbucks a few years ago.

In 2012, Starbucks announced a glitzy mobile payments partnership with Square and invested $25 million in the company. (Starbucks posted a photo of Howard Schultz and Jack Dorsey shaking hands and beaming.) But in 2013 and 2014, Starbucks transactions cost Square more than it made. By 2015, Starbucks let Square out of the deal one year early, for a kill fee of $55 million. CNNMoney called the deal a “giant money loser.” Business Insider called it a “bust.”

But Beck says aligning with Starbucks had the same benefit the bitcoin function did: raising brand awareness. “Everyone viewed the Starbucks deal as a poor deal, they questioned why Square did it. The reason was they got a ton of media impressions, it significantly enhanced their brand awareness, and they probably got some new customers.”

Brian Grassadonia, Square’s Cash App lead, is a little more cagey. When asked about the media attention that adding bitcoin garnered, he says, “That’s certainly not why we did it. It comes back to democratizing access to financial tools that have historically been really complicated, intimidating, and stressful. I think there’s an analogy with card acceptance. Before Square came along, 50% of small businesses that tried to accept credit cards got denied by their banks.”

And yet for Grassadonia, this wasn’t just about adding another financial tool. Grassadonia is an obvious bitcoin believer. His own Cash Card, a physical Visa debit card Square now offers through Cash App, is engraved with the bitcoin symbol, a personal customization he chose. “We think that the prospects for bitcoin as a global currency are really interesting, and there’s super potential there,” he says. “The exact way that manifests, and how that manifests, we’re still early in the life cycle of this. But what we do know is that there is demand from people.”