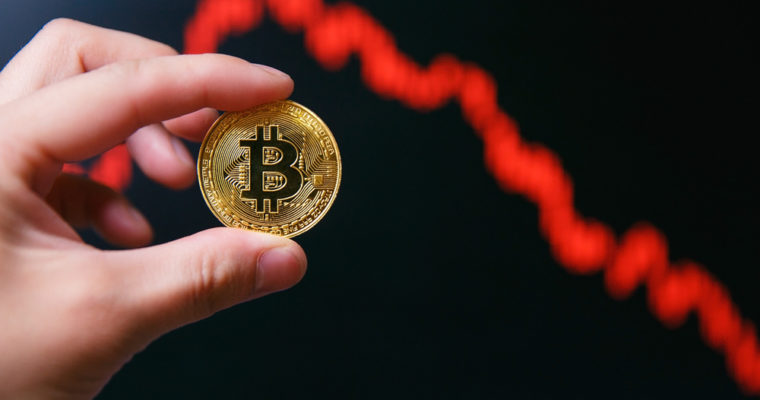 Bitcoin is the dominating crypto currency. The recent crash only managed to get its price back to where it was last December, which means it is still profitable compared to a few years ago. Yet the digital currency that started it all suffers from some serious flaws, from volatility to its core algorithms.

This November, bitcoin broke the floor and went below the $6,000 limit. As of this writing, it has even broken the $5,000 and $4,000 lines.  While some specialists expected the currency to reach $25,000 in December, the market is currently “bearish.”

There have been many speculations around the cause: some suggest the massive sell-offs, while others point to news around Goldman Sachs abandoning plans to launch a crypto currency trading desk. Some simply suggest that since many bitcoin investors are young adults, they want to cash in before college. Another theory is the fear of huge capital gain taxes. But before all of these, we had the bitcoin cash split. To understand the split, which affected the community so heavily, it is important to know how bitcoin “upgrades.”

Unlike regular (centralized) software, where a company owns a product and can upgrade it anyhow it likes, decentralized protocols such as bitcoin rely on several thousands of nodes, each of them having a version of that software installed. And there is no central place to automatically upgrade them (like Playstore) as that would defeat the purpose of decentralization. For this reason, all nodes must agree on the best way to go forward.

This process is called “forking,” where a new version of the software is created and installed on all nodes. And if the fork is a “hard fork,” this means the new software becomes “incompatible” with the old one, effectively resulting in a new coin. This is what happened to bitcoin cash.