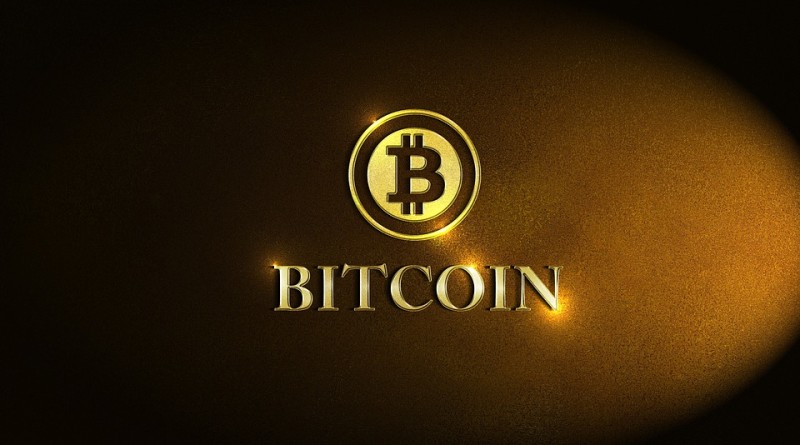 It has been over ten days since the Bitcoin Cash hard forkand the start of hash wars and the Bitcoin ecosystem is still not showing signs of recovery. In fact, BTC continues to drop even more, and its price is currently $2,400 lower than it was 12 days ago. As usual, with Bitcoin being the ringleader, most altcoins are expressing the same behavior, and are reaching new lows.

While there are probably other reasons for the nosedive, such as attempting to avoid having to pay huge taxes on crypto, experts agree that the hard fork is still the biggest cause of these issues. The conflict behind this event is already well known — two parties in BCH community had different views on the future of the entire project. After months of failed negotiations, the date of the upgrade arrived, and the hash war started, after two blockchains emerged from the hard fork.

Due to the fact that blockchainis extremely unstable during such events, and pretty much anything can happen to it, most exchanges decided to pause BCH trading until the chain is stabilized. After the fork, two blockchains emerged — BCH ABC and BCH SV, and a lot of exchanges remained confused regarding what to do.

Nobody knew which coin will end up being a dominating version of BCH, and so they listed either both or none. The conflict between the blockchains continued in hash wars, with a significant amount of hash power being taken away from Bitcoin itself, so that BCH can use it. As a result, BTC price started spiraling down, and the rest of the market followed, as mentioned earlier.

Despite the fact that everyone (including both sides) is losing due to this situation, it is still important for one of them to establish dominance. Because of this, both are furiously mining blocks in an attempt to win. However, this situation has now grown to include an entire week, and everyone is getting impatient. BCH is still unable to be traded on most exchanges, and this includes both versions of it.

The damage to the BTC ecosystem has caused a lot of volatility in the entire crypto market. While volatility itself is not good, many have seemingly managed to make the best of the situation. This conclusion came from exchanges’ reports, where many of them claim that trading volumes for other altcoins have spiked in the last week.

Even so, BTC is still losing its value although the drop has slowed down once the coin fell below $4,000. Nobody knows when will this drop end, or how much damage will the market have to endure. So far, Bitcoin’s own market cap has been cut in half, and is currently at $68.8 billion, while the total crypto market cap lost around $100 billion. The possibility of a bull run still exists according to experts, but this possibility is getting smaller with each passing day.
Original story by: https://globalcoinreport.com/bitcoin-btc-nosedive/