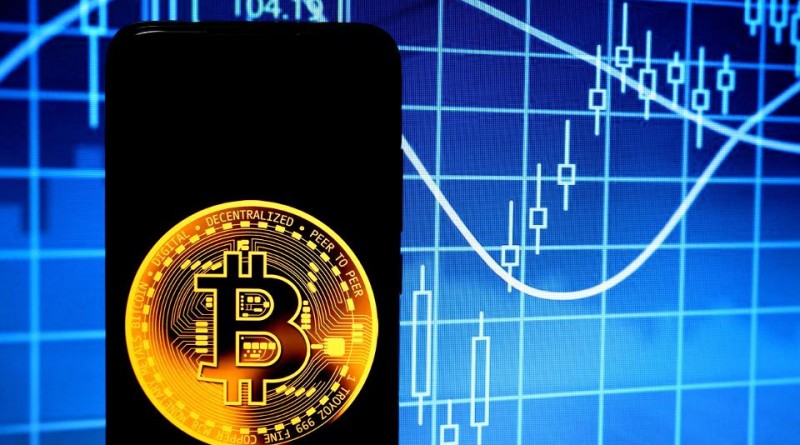 With the US stock market humming along, the investment landscape is starting to feel a bit frothy. The four largest tech companies—Apple, Microsoft, Amazon, and Alphabet—are now worth a combined $4 trillion. And in the last couple weeks, the Nasdaq and Dow have set record highs.

The strong market is delightful, but to the intelligent investor, the fresh highs mean something else entirely: Everything is going right all at once, so now it’s more expensive to invest than ever before. How long can this euphoria continue?

Whether you’re feeling eager or antsy, you might be ready to try something new. But if bitcoin is that “something new,” you might want to keep looking. Here’s why:

The bitcoin market doesn’t obey the same rules as the stock market. Price isn’t driven by revenue, only demand. At first blush, this simplifies things, because you don’t have to keep an ear to the ground for earnings reports or sales targets. But what the bitcoin market requires is more convoluted.

There are fundamental metrics like units in circulation (currently, 18.1 million bitcoins) and total users (measured by the number of wallets created). There’s also the network’s speed—calculated in transactions per second—and security, roughly based on how many devices are mining blocks.

So, realistically, when you try to get a grip on the bitcoin market, it’s damn near impossible. You can look at adoption (e.g., retailers who accept bitcoin) but fake news, amplified by crypto fanatics, often gets in the way. In sum, there are too many factors working in opposite directions to make a meaningful guess at bitcoin’s future. And for would-be investors, that’s pretty scary.

Complicating the matter, many crypto advocates have labeled bitcoin a “safe haven,” implying that it would be stable—or even grow—during a market downturn. By that logic, if you anticipate a stock market meltdown, now would seem the opportune time to load up on the digital money.

Under scrutiny, though, the safe haven claim seems to fall apart. There’s little, if any, correlation between bitcoin and stock market performance. Sure, both bitcoin and the S&P 500 have risen over the last 10 years. But those broad trends overlook a very painful period in between, namely 2018.

When it comes to bitcoin, the best advice is to treat it like a casino, putting in only what you’re willing to lose. Whether you’re looking for fast money or a safe haven, it’s not clear that bitcoin reliably offers either. Personally, I’ll ride out the highs—and the lows—in equity index funds. But I’ll set aside a little play money, too.