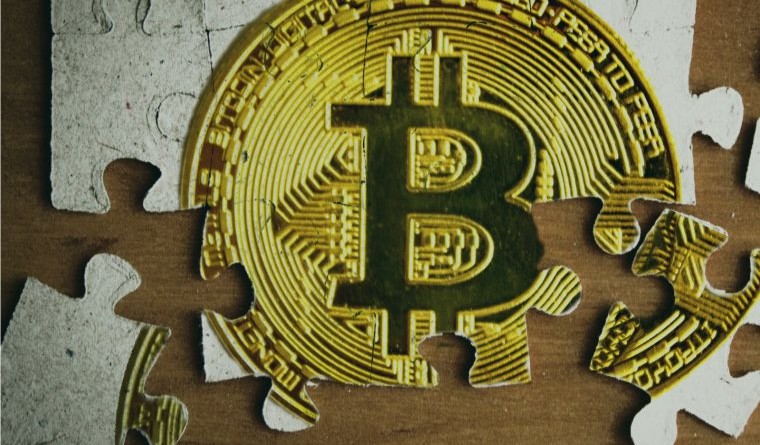 Bitcoin has had a fraught relationship with governments around the world since it was created a little over ten years ago.

The U.S. looked into the possibility of “shutting down” bitcoin back in 2012 and just last month it was reported president Donald Trump told Treasury Secretary Steve Mnuchin to focus on a bitcoin clampdown over negotiating a China trade deal last year.

Now, as bitcoin is gaining broader support on Wall Street and in Washington, the chief executive of major bitcoin and cryptocurrency investor Digital Currency Group, Barry Silbert, has said he thinks the risk of a “catastrophic” U.S. bitcoin ban is a thing of the past.

“For the first time ever, we’re past the ‘ban bitcoin’ perceived risk,” Silbert said, speaking on bitcoin and crypto-asset manager Grayscale’s second quarter investor call earlier this week, adding he’s “cautiously optimistic” the crypto regulatory landscape in the U.S. to either improve or remain the same.

“There’s enough support among policy makers and regulators that bitcoin has a right to exist and you can’t shut it down,” Silbert said, pointing to the work being done by the likes of Coin Center, a Washington-based non-profit bitcoin and crypto research and advocacy group.

“The industry is doing well and we’re much better off than we’ve ever been from a relationship perspective thanks to the work being done to educate policy makers of the benefits of this asset class. The catastrophic policy risk is behind us.”

Grayscale, a subsidiary of Digital Currency Group, this week reported institutional demand for bitcoin is soaring amid the coronavirus crisis, posting its biggest-ever quarterly inflows of almost $1 billion—nearly doubling from just over $500 million in the first quarter.

Silbert’s comments come after reports last month that Donald Trump told Steve Mnuchin to “go after bitcoin” in the wake of bitcoin’s massive 2017 bull run that saw the price soar from under $1,000 per bitcoin at the beginning of the year to around $20,000 in under 12 months.

“Don’t be a trade negotiator,” Trump reportedly told Mnuchin in May 2018, ordering him instead to: “Go after bitcoin [for fraud].”

Trump’s reported order came as Facebook was gearing up to unveil its bitcoin-inspired cryptocurrency, libra—something that caused Trump to tweet his opposition to bitcoin and cryptocurrencies last year, branding them “unregulated crypto assets” and based on “thin air.

Since then, support for bitcoin and cryptocurrencies in Washington has been somewhat boosted by growing calls for the U.S. to develop a digital version of the dollar.

The former chairman of the Commodity Futures Trading Commission, Chris Giancarlo, set up the Digital Dollar Project along with multinational consulting firm Accenture earlier this year to lobby for the creation of a U.S. central bank digital currency.

Meanwhile, bitcoin was thrust into the global limelight this week after social media giant Twitter was hacked and several high-profile user accounts were used to post a bitcoin giveaway scam.

“I think privacy will become a core investing theme for investors who want to benefit from the growth and awareness of decentralization.”