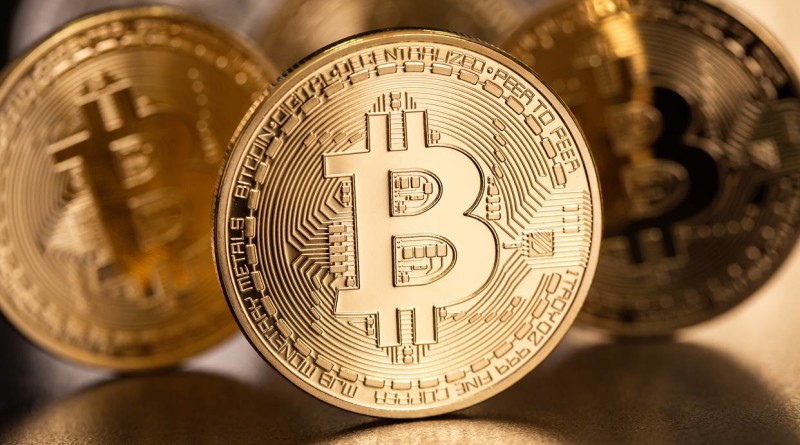 Bitcoin was supposed to make finance cheap and accessible.

But then in 2015 the network got jammed (mostly with spam, not real-world transactions) and transaction fees began to spike.

The mystery of who was spamming the network was never really solved. But the whole thing seemed calculated. Some believed it was initiated by powers who wanted to push bitcoin’s scaling limitations to the forefront of developer agendas. But nobody could be sure.

Either way, fees kept soaring, peaking in 2017 at impractically high levels (who can justify paying for a coffee with bitcoin if the transaction fee is more than $10?). It was about this time the technology’s champions began to change the rhetoric surrounding bitcoin’s key selling point from that of a cheaper and more efficient payments system to dependable (albeit ironically erratic) store of value and unbeatable record-keeping system.

But then something changed. Fees began to fall:

Some attributed the 2018’s dramatic decline in transaction fees to the growing adoption of the segregated witness (SegWit) fix, which was rolled out in mid-2017. As the Wiki notes, as of February 2018, over 30 per cent of bitcoin transactions were using the SegWit fix.

But the rollout didn’t come without drama. The proposed fix ignited deep divisions in the developer and mining community between those who believed bitcoin’s scaling issue should be resolved by increasing the permissible amount of transactions in bitcoin blocks, and those who believed alternative fixes like SegWit and the secondary layer solution it enables, the Lightning network (LN), were more efficient.

The spat eventually spawned an offshoot of bitcoin called bitcoin Cash. This differentiated itself from the core coin by remaining committed to bitcoin’s role as a cheap and accessible medium of exchange.

But fees are creeping higher again . . .

Looking at historical data, it’s hard not to conclude bitcoin transaction fees are just as much influenced by bitcoin prices as network traffic. Which makes sense. The two influence each other. But many wallet services also offer default fee settings in terms of satoshis (ie the micro units of bitcoin). As the price of bitcoin rises so too does the fee, unless it’s adapted to a percentage rate of the transaction price by the user, creating a self-enforcing feedback loop.

In that context, it’s fair for us lay people to ask, what did SegWit really achieve aside from buying time before transaction fees began to explode further?

What is SegWit really?

One prominent critic of the SegWit and the associated Lightning network fix is Satoshi Nakamoto identity-claimant Craig Wright. He is currently chief scientist at nChain, a group which supports yet another version of a medium of exchange focused bitcoin, called bitcoin SV (for Satoshi Vision), which launched in November 2018.

He made some worthwhile points to Alphaville.

First, the real purpose of SegWit wasn’t really to free-up block space to lower transaction fees but to enable the rollout of the Lightning Network. The impact SegWit had on freeing up capacity was simply a convenient byproduct.

It’s the system that attempts to solve the scaling limitation by diverting as many transactions off-chain as possible. It does this by establishing trusted bilateral channels of repeat custom, which are policed privately through bonded arrangements in code. In conventional finance terms, it’s akin to a private bilateral netting system that only squares when it has to (notably, when imbalances or risks get too extended). It does this with underlying bitcoin collateral transfers. Traditional financial practitioners would probably describe it as another form of shadow money banking and shadow money creation: precisely the sort of thing bitcoin was supposed to put to an end.

If you think that sounds awfully like the conventional financial system before many of its worst practices were regulated out of existence post 2008, you’d be right.

As it stands, acting outside of new AML, KYC, risk and capital rules is becoming increasingly hard in the bitcoin ecosystem because key service providers — in a bid to popularise bitcoin for the masses in properly regulated jurisdictions — have had to align themselves with legacy regulations to avoid being shut down or penalised.

Lightning in effect introduces a regulatory workaround by reducing the amount of bitcoin entities need to process within these monitored systems. Under Lightning, the vast majority of transactions occur in private bilateral channels and are likely to be scrutinised by no one other than the parties concerned.

A key issue preventing Lightning’s mass roll out, however, was the costly way it would have to deal with a well known bitcoin bug called malleability. SegWit was predominantly introduced to resolve this. As stated before, the fact it became associated with a block-size constraint solution was incidental.

But there’s another dimension to the tale.

According to Wright, the Lightning system appeals to those who want to keep extracting value out of bitcoin without creating onchain logs, a practice which helps to obscure transactions and keep the system out of the regulatory net.

In so doing one of bitcoin’s key attributes — its ability to deliver a permanent record of signatures which can’t be tampered with — is compromised.

“Bitcoin is not anonymous and cannot be anonymous. There are people in Core who want to create a system that does not maintain logs. Hence SegWit,” Wright told Alphaville.

All that we can see happening is an alteration of the system to remove logs long-term. This increases the need for separate systems to record AML and KYC information which is contrary to the purpose of bitcoin. Isn’t segregated witness simply a means of handing bitcoin off to the lightning network where logging is no longer required and users can engage in a system that only settles on bitcoin? Wouldn’t such a system be exactly what criminal groups wanted?

Put this way, he has a point. Any dependence on a separate external system is tantamount to a trusted relationship, which defies the whole logic of arguing the world needs to turn to bitcoin because third parties are untrustworthy.

It’s no coincidence Wright adds that Lightning started to be developed just after the Silk Road dark market arrests happened. It was then, possibly, that nefarious entities realised bitcoin — being an immutable evidence trail — could actually be used not just to facilitate criminality but to prevent it, upping the urgency for a workaround to be developed.

The mysterious network spamming that allowed such ethos-compromising proposals to be linked to scaling solutions, meanwhile, started about six months before the official Lightning white paper was released.

Bitcoin and Lightning technical communities would argue Lightning is just a more scalable protocol for instant retail payment, which would support more bitcoin use cases and adoption.