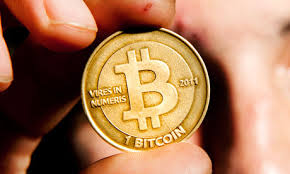 Bitcoin prices have seen remarkable growth over the weekend, with values peaking over $4000/BTC.

This jump in price point would usually yield far greater concern of a bubble in the marketplace, since explosive growth is often a harbinger of future price collapse.

However, Bitcoin is different. Growth in value is actually a good sign. Bitcoin and VC investor Spencer Bogart posts on Twitter:

Bitcoin is the only investment vehicle with both currency and asset functionality, making it uniquely designed for price accretion. Brendan Bernstein, analyst at Brainchild Holdings, agrees: