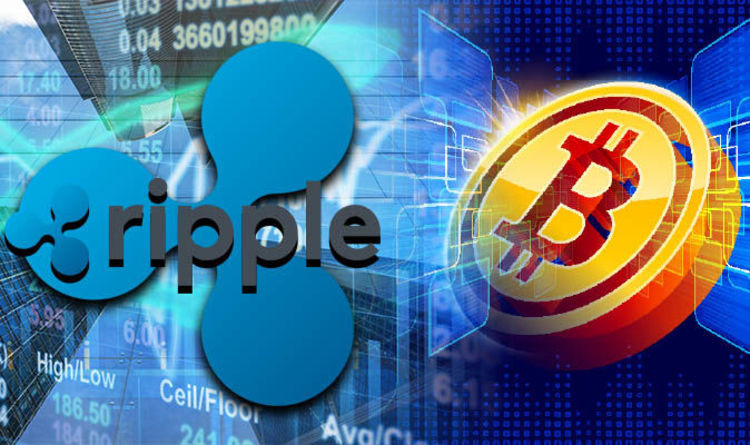 In the past few sessions, there were mostly sideways movements in bitcoin, litecoin, Ethereum, binance coin, ripple and EOS versus the USD. XRP to BTC also remained sideways, but it stayed above the 0.0000795BTC and 0.0000800BTC support levels.

Looking at the chart, the price traded as low as 0.0000792BTC recently and later started consolidating losses above the 0.0000795BTC and 0.0000800BTC support levels. The last swing support was near 0.0000808BTC before the price declined and settled well below the 100 simple moving average (4-hours).

However, there is a strong resistance formed near the 0.0000808BTC level. There is also a significant bearish trend line formed with resistance at 0.0000808BTC on the 4-hours chart of XRP to BTC.