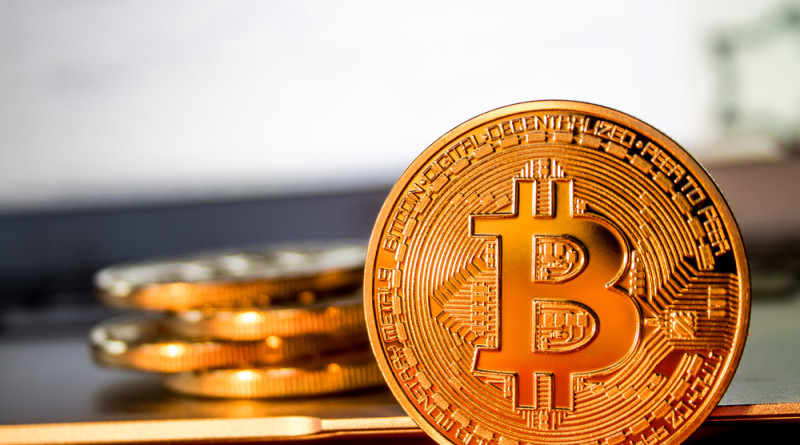 While cryptocurrency markets have received some regulatory updates this week, the widespread uncertainty surrounding how government agencies will treat these assets going forward has hindered Bitcoin trading, reducing volumes and clamping down on volatility.

As a result, the world’s largest digital currency by volume has traded within a relatively modest range, fluctuating primarily between $7,400 and $7,800, CoinDesk Bitcoin Price Index (BPI) figures reveal.

Several analysts spoke to the relative calm in Bitcoin prices, emphasizing that this general malaise was a symptom experienced by the broader cryptocurrency markets.

“It seems that a lot of activity has been suppressed,” said Marshall Swatt, founder & president of Swatt Exchange, emphasizing that digital token sales are having the same experience.

Marius Rupsys, a digital currency trader and investor, offered a slightly different take on the situation.

“Some traders and investors are waiting for clarity from regulators,” he asserted.

However, Rupsys described both the statement made by U.S. Securities Exchange Commission (SEC) Chairman Jay Clayton that bitcoin is not a security and the government agency’s decision to appoint a crypto czar as “very positive” developments.

Further, the SEC is “clarifying their position regarding ICOs” by stating that most tokens issued through these sales are securities, he noted.

“This gives confidence SEC is being open in presenting their position regarding crypto assets,” said Rupsys. “I view this as very positive news.”

“Bitcoin has spent the last week hovering in the mid $7000s on unusually low volume as traders take a ‘wait and see’ attitude,” said Jon Pearlstone, publisher of the Cryptopatterns newsletter.

“This ‘tight range’ set up usually results in increased volatility as price breaks to the upside or breaks down,” he added.

“In the current set up a clean breakout above the $8400 level with strong volume should bring another test of the key $10,000 level.”

“The clarity provided by the SEC is certainly a positive for Bitcoin and should provide more overall buying support,” he stated.

“Bitcoin has been consolidating for the last two weeks and, in my opinion, is moving towards a breakout,” Johnson predicted.

“Currently $7k is a major support level and if broken we could see $6.6k very quickly. A sustained price above $8k should signal a move to $9k shortly thereafter.”