Bitcoin Talk Radio is proud to bring you:

As one of the industry leaders, Brock has influenced many lives!

Brock Pierce is an entrepreneur and venture capitalist with an extensive track record of founding, advising and investing in disruptive businesses. He’s been credited with pioneering the market for digital currency and has raised more than $5B for companies he has founded. Pierce is the Chairman of the Bitcoin Foundation and co-founder of EOS Alliance, Block.one, Blockchain Capital, Tether, and Mastercoin (first ICO). Block.one was created in 2017 and has sold over $4B tokens in the EOS crowdsale, making it the largest ever. Blockchain Capital was founded in 2013 and is the first sector-focused venture fund that invests solely in blockchain technology companies. Pierce is an early investor in Bitcoin and one of the largest investors in the Ethereum crowdsale. In 2019, EOSDAC, the first true governed decentralized autonomous community, launched and within days of applying, BP1 Proxy ranked 2nd on EOS DAC election. He was selected as an ambassador to Korea by Kyungbuk Governor and the president of Kumoh National Institute of Technology to receive a scholarship for students at the University of Puerto Rico College of Engineering. Pierce is a frequent lecturer at Singularity University and has spoken at the Milken Global Conference, Mobile World Congress, Wired, INK, Stanford University, USC, and UCLA. 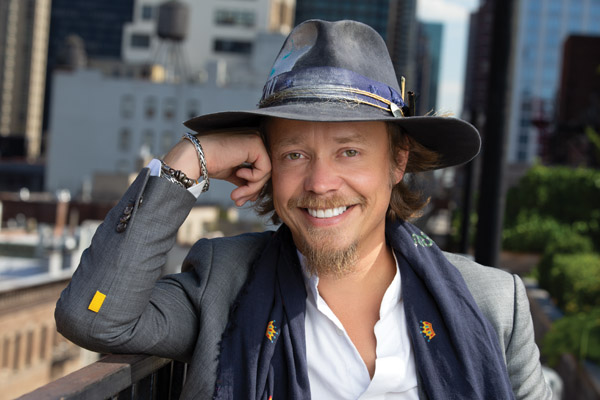 If you are interested in supporting The Brock Pierce Experience, then please use the following Bitcoin Address:

Or scan the QR Code below: 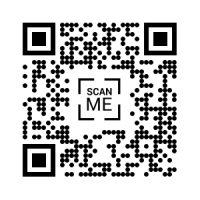