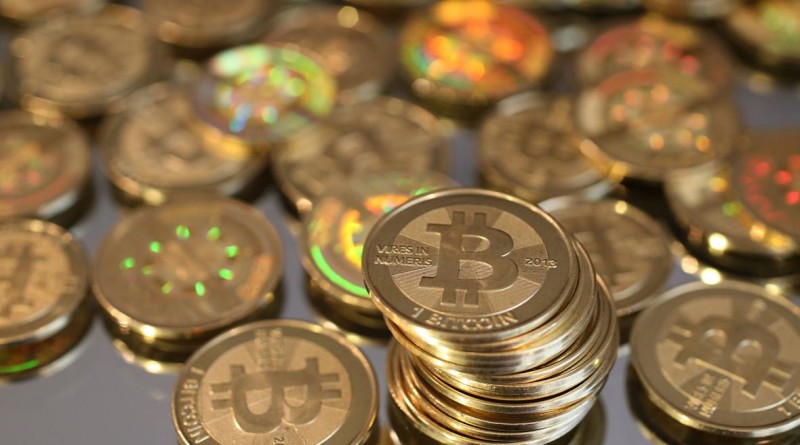 In what is becoming a disturbingly common occurrence, the bitcoin price on Friday set yet another fresh yearly low, slinking below the $3,200 mark for the first time in 2018.

The flagship cryptocurrency’s move below $3,200 came shortly after 16:10 UTC, following an unsuccessful breakout attempt earlier in the week. As of the time of writing the bitcoin price was trading at $3,187 on Bitstamp after briefly dipping as far as $3,171. The total cryptocurrency market, meanwhile, had seen its valuation slip to $102 billion — or roughly 37 percent of the size of bitcoin’s singular market cap on this date last year.

There were, of course, laughable attempts at explaining today’s sluggish performance, including at least one that connected it to the report that bomb hoaxers had attempted to extort crypto payments from unwitting victims located across the globe.

However, as is often the case, there does not appear to have been a clear trigger for the move, outside of the continued downward pressure that has plagued the market throughout the year and will continue to do so until BTC can establish a firm bottom.