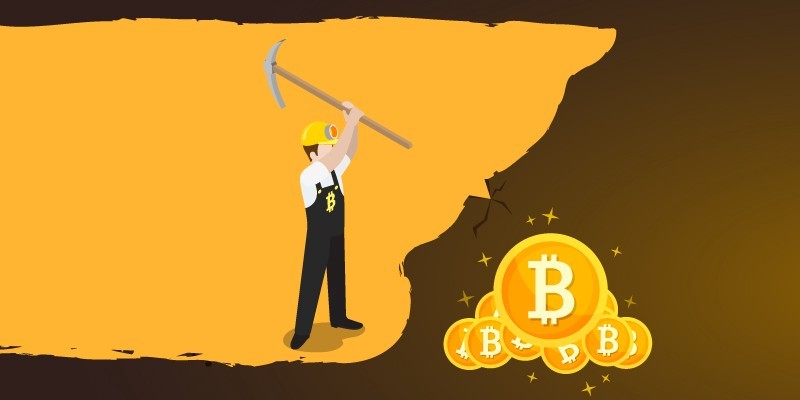 A man in China has been sentenced to three and a half years in prison after stealing electricity from a train network in order to mine bitcoin.

At the current price of bitcoin, Mr Xinghua’s bounty would be worth around £15,000, however at bitcoin’s peak, it would have been worth close to £48,000.

Bitcoin mining – the process of generating new units of the cryptocurrency by confirming transactions on an online ledger called the blockchain – has become extremely popular in China in recent years, thanks to relatively cheap electricity prices in the country.

As the bitcoin network grows, the processing power needed to mine them also grows. This has led to a government-led crackdown in China on illegal bitcoin mining operations.

“Local utility agencies and companies will be held accountable if they failed to shut down illegal bitcoin mining operation,” a government notice issued by the Economic and Information Commission (EIC) stated in July.