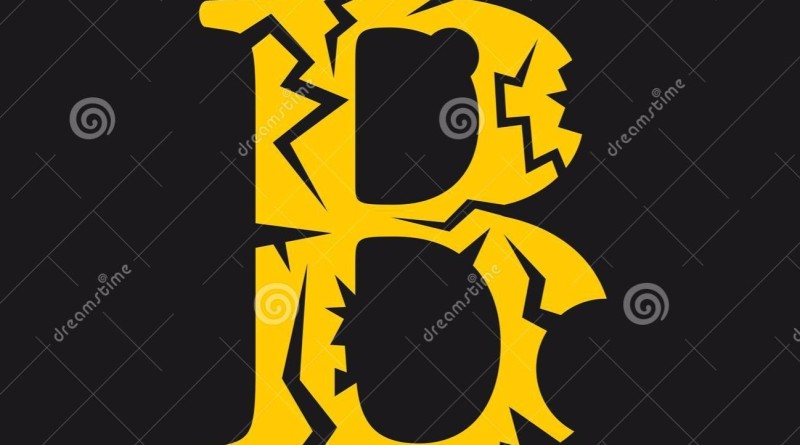 Economist Kenneth Rogoff argues in a newly published opinion piece that bitcoin’s growth will not last forever, claiming the cryptocurrency’s value will fall under government pressure. However, he neglects to set any sort of timeframe for his prediction.

This summer, the total value of the bitcoin market reached $160 billion, almost 10 times what it was at the beginning of 2017. Now, a leading economic expert is warning investors that while cryptocurrencies may very well be the financial wave of the future, the value of bitcoin will collapse eventually.

Kenneth Rogoff is a professor of economics at Harvard University, and from 2001 to 2003, he served as the chief economist of the International Monetary Fund. In an opinion piece published by The Guardian this week, he praises the technology underpinning bitcoin, but says he believes too many factors are working against the currency for its value to continue to increase indefinitely.

In the article, he argues that bitcoin evangelists who expect the currency to become ubiquitous are just setting themselves up for disappointment.

“It is folly to think that bitcoin will ever be allowed to supplant central-bank-issued money,” wrote Rogoff. “It is one thing for governments to allow small anonymous transactions with virtual currencies; indeed, this would be desirable. But it is an entirely different matter for governments to allow large-scale anonymous payments, which would make it extremely difficult to collect taxes or counter criminal activity.”

Bitcoin was once the only cryptocurrency with any real cachet, and it’s still the most popular. However, a variety of competing alt-coins and tokens have emerged in recent years, with the likes of ether and ripple quickly establishing themselves within the crypto market.

External competition isn’t the only reason Rogoff believes bitcoin will collapse, though. According to the economist, governments could end up crippling the currency’s value if the current “free-for-all” crypto landscape changes too much or too quickly. He holds the opinion that regulation is unavoidable, as governments are going to want to keep an eye on transactions to cut down on tax evasion and other crimes.

Rogoff points to Japan as an example. Bitcoin is already very popular in the Asian nation, and it appears set to grow even more so thanks to relaxed regulation. However, if the country decides to draft and enforce new legislation or if its banks are successful in their attempts to create an alternative cryptocurrency, bitcoin’s value could suffer.

Rogoff doesn’t say when bitcoin will collapse, though, so actually taking action based on his prediction is futile. Meanwhile, other experts have shared far more concrete predictions for bitcoin’s future, and many of those are also far more optimistic.

Ronnie Moas of Standpoint Research believes bitcoin’s value could reach $20,000 in the next three years, while veteran trader masterluc has predicted that bitcoin will be worth $15,000 before the end of 2017. As for regulations having an impact on the crypto’s future value, economists at the central bank of Finland believe blockchain technology is self-regulating and that governments likely couldn’t regulate it even if they wanted to.