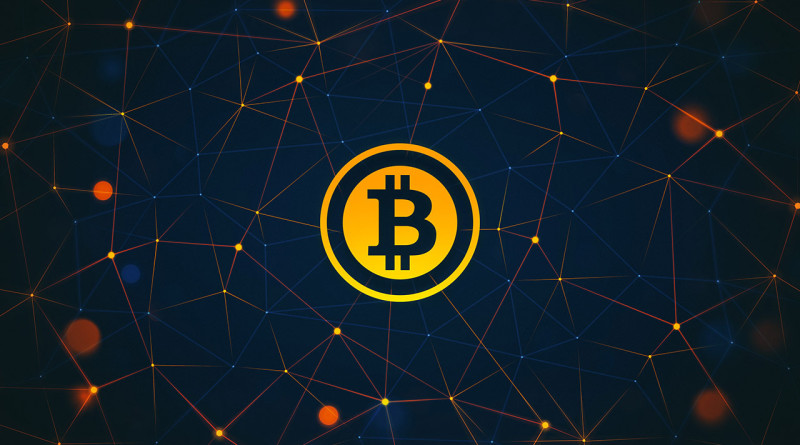 Crypto Market Sentiment Can Be a Contrarian Indicator

Billionaire investor and finance magnate Warren Buffett has an often cited quote, “Be fearful when others are greedy and be greedy when others are fearful.” The quote is the perfect example of how contrarian trading works, especially when it comes to speculative assets that easily set the stage for bubble-like market cycles.

Sentiment just before Bitcoin’s all-time high was at the peak of the hype and irrational exuberance phase of a market bubble cycle. It wasn’t uncommon to see comments in Reddit’s r/BitcoinMarkets’ daily discussion thread read “no way it doesn’t break $20,000 soon. Very soon.” Others were calling for astronomical figures such as $100,000, and some simply talked about how the current bull trend couldn’t possibly come to an end. “Every time we’ve consolidated right below/around ath the past year it’s broken up….just saying the trend is still very much up,” one Redditor adorned with a “2013 Veteran flair” added.

Another self-proclaimed Bitcoin maximalist even suggested those turning bearish where blind to “what is right in front of them” for entering what are now incredibly profitable short positions.

Even industry figures such as Fundstrat’s Tom Lee had called for Bitcoin to reach $25K, and the eccentric John McAfee even offered to eat his own penis if Bitcoin didn’t reach $1 million per BTC by the year 2020 – a prediction he then called “conservative” yet now seems impossible.

Predicting the bottom price of an asset is extremely difficult, and its only further complicated by the emotional state of the market’s participants.

Following Bitcoin’s hype phase, was denial. $6K was repeatedly defended and sentiment swayed back and forth between each Bitcoin price peak and trough. Until support at $6K broke and even permabulls finally turned bearish.

Sentiment has only suffered further since then, as the market clearly entered the depression and anger stage – the complete opposite of the sentiment found in Reddit comments around the December 2017 top.

“Does look like it’s running out of steam and about ready to fall,” one Redditor commented. “Short it. Itz about to double top – or whatever the TA term is for the second peak peaking short and plumitting beyond the first peak’s inception slope to inverted Middle Earth,” exaggerated another.

Extreme Bitcoin price calls claiming $1,000 is around the corner, or that $3K would break in the same manner $6K did, were great examples of how trading contrary to sentiment can work in one’s favor.

Following these dramatic and depression-driven calls for the death of Bitcoin, came a nearly 10% rally from Bitcoin’s local low of $3350, and could spark a reversal if overhead resistance can continue to be taken out.

From here, where Bitcoin price goes is anyone’s guess. But investors should keep in mind Warren Buffet’s famous quote and watch closely for opportunities to trade counter to market sentiment.