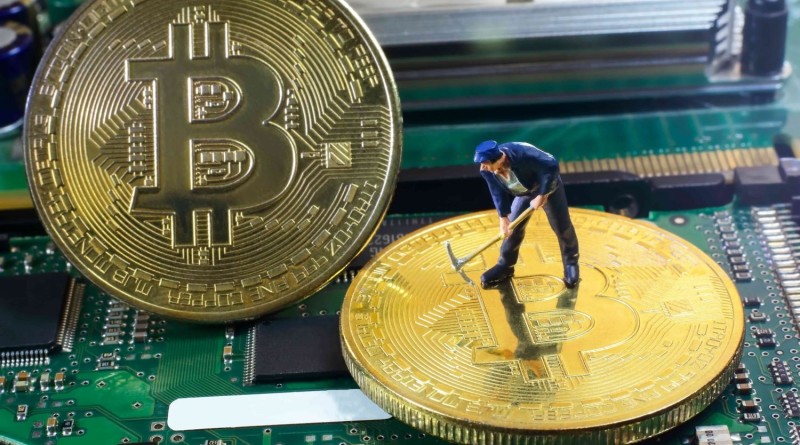 The Fidelity Center for Applied Technology (FCAT) is looking to find Bitcoin Mining Engineers for a “new business opportunity.” The proposal is coming from the team behind Fidelity Digital Asset Services (FDAS), the crypto trading arm of the financial giant.

The recruit will support Fidelity’s mining operations, likely in reference to its partnership with Blockstream. The company was reported in June of 2019 to have leased two data centers from the Bitcoin (BTC) developers.

The company is seeking for a person with three to five years of experience in a DevOps (developer operations) or engineering role. The term is generally used to indicate engineers who bridge the gap between software and hardware, for example by facilitating deployment of updates on servers.

It is notable that the posting does not mention any requirements of previous mining work, only including one line about “interest in researching topics related to Bitcoin and Bitcoin mining” among desired skills.

The potential recruit is, however, required to have previous experience in managing large hardware installations and associated tools. Advanced troubleshooting skills are also a strong preference.

The job offering was reported to have opened as early as Jan. 20, but it appears that the company has not yet found a suitable recruit one month later.

Cointelegraph reached out to Fidelity for more information on the job offer and mining initiative but did not receive an immediate response.

The asset management giant has been involved in crypto for some time. In late 2018, it launched a Bitcoin trading service targeted toward institutional clients such as hedge funds.

Since then, Fidelity’s crypto branch continued to expand its reach. In October 2019, it launched its crypto custody services to compete with similar offerings by the likes of Bakkt and Coinbase Custody. In November, it obtained a relevant license from the New York Department of Financial Services (NYDFS).

December marked Fidelity Digital Assets’ overseas expansion with the opening of a U.K. branch. While only Bitcoin is currently supported, FDAS representatives hinted that Ethereum (ETH) may be added in 2020.