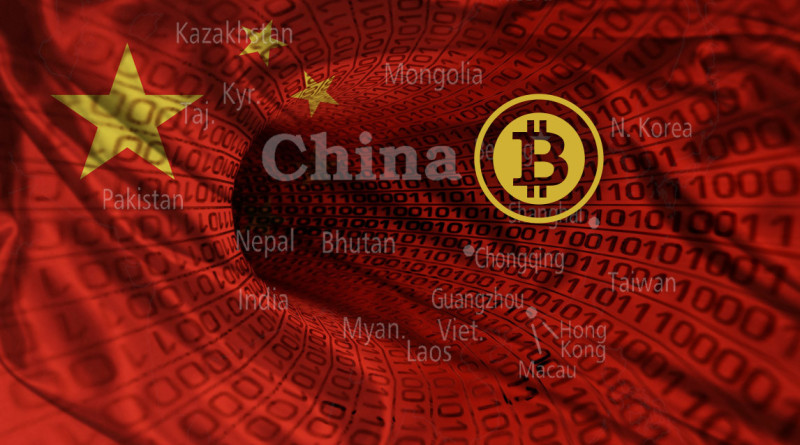 In its efforts to keep money within its borders, China recently imposed a nationwide capital control law that would limit one’s ability to move money abroad.

According to the recent reports, the Chinese government now requires a 20% margin on all currency forwards. It means that a bank, which has sold $100 of the currency forward, would now be required to deposit $20 at the central bank.

The said law reminds one of the recent Greek crisis, where the country had taken similar steps to control the devaluation of its national currency. Like Greece, China also needs to keep its funds at home, only to battle the economic slowdown it is experiencing within. The new — and rather strict amendment — is simply aimed at fending off the greater macro-financial risks.

But can the new step ensure to bring a falling economy back on track? One cannot expect so. As multiple media outlets have reported, China’s total output cash flow has increased to an unbearable point, despite the fact that there is an annual limit of $50,000 already in play. It is believed that that a large part of these outward movements are done through illegal channels, to suit the corrupt needs of politicians and oligarchs. A WSJ report reads:

“Economists point to indications that money is leaving. China’s foreign-exchange reserves, which last year nearly reached $4 trillion, have shrunk by more than $341 billion since then.”

The result of all this is right in front of us: China is currently lagging funds to battle the stock market crash. Its central bank — the People’s Bank of China (PBOC) — has been taking drastic decisions, such as devaluating Yuan, to make Chinese exports cheaper to foreigners. This, however, hasn’t helped the Shanghai Composite Index much, which has now fallen to its seven-year low.

It simply means that despite the stricter capital control laws, the money outflow is still rampant through underground banks. What follows from here is a game of luck: authorities can either fail or pass in keeping the currency stable while devaluating the value in accord to their wills.

Bitcoin as a Solution?

While the traditional finance pundits are hoping to see a steep rise in gold imports into China, there are also murmurs of Bitcoin bringing a parallel — and natural — solution to the Chinese investors.

The thing with Gold is: it has always been man’s ultimate value-storing resort, but yet cannot be used when it comes to transferring value. Bitcoin, on the other hand, is a digital token that is both commodity and currency at the same time. It can be transferred easily on internet, and is free from the control of government and borders.

Therefore, it would not be surprising if one sees a segment of Chinese investors pushing the Bitcoin’s demand higher in future. It could further add some more million dollars to the digital currency’s market cap, which stands at $3.3 billion at press time.