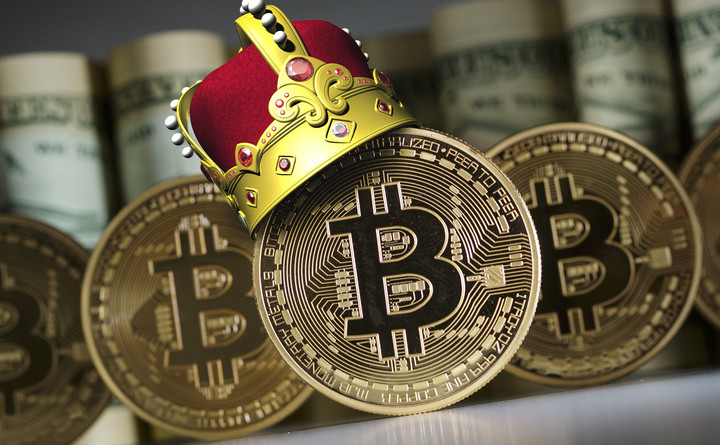 Jared Polis (D-CO) and Gavin Newsom (D-CA) both won out against their respective Republican contenders last night, November 6, 2018. While their campaign points and platforms were capitalized by a progressive agenda, their favorable attitudes toward cryptocurrencies and blockchain technology have caught the crypto communityâ€™s attention.

For Gavin Newsom, this support comes from a simple yet pioneering decision to accept bitcoin as a campaign donation in 2014 when running as an incumbent candidate for California’s Lieutenant Governor seat. One of the first politicians to do so at the time, Newsom signaled the donation option as an understated endorsement of the technology.

â€œI should promote the technology ever so subtly by saying I’ll accept bitcoin in the campaign. I’m ready for it. But how the hell do I explain it to anybody?â€

Polis, who claims to have been the first Congressman in America to accept bitcoin as a campaign donation in 2014, has embraced bitcoin and its underlying industry with a bit more gusto.

His website even has an entire page dedicated to blockchain policy. On this page, he explores blockchain technologyâ€™s potential to improve voter protection/cybersecurity, energy management and government transparency, while also proposing a Council for the Advancement of Blockchain Technology Use and a sandbox â€œto create a statewide safe harborâ€ for industry companies.

â€œMy goal is to establish Colorado as a national hub for blockchain innovation in business and government. I believe strong leadership will put Colorado at the forefront of innovation in this sector â€” encouraging companies to flock to the state and establishing government applications that save taxpayers money and create value for Colorado residents,â€ the page concludes.

During his time in the House of Representatives, Polis had a long-standing track record as one of the industryâ€™s most vocal defenders in Washington. In 2014, he sent a satirical letter to federal regulators that called for a ban on the USD, a parodical and caustic response to Senator Joe Manchinâ€™s (D-WV) own letter to federal regulators that requested a ban on bitcoin.

In league with Representative David Schweikert (R-AZ), he also proposed the Cryptocurrency Tax Fairness Act in 2017. â€œSimilar to foreign currency transactions,â€ a summary reads, â€œit allows consumers to make small purchases with cryptocurrency up to $600 without burdensome reporting requirements.