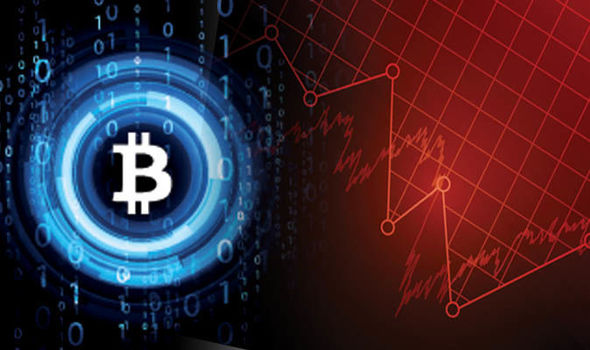 Bitcoin cash was one of the marvels of the bitcoin bubble. It is a fork from bitcoin. A fork of a cryptocurrency takes place when someone, anyone declares that a blockchain is going to be transferred to a new set of rules and network infrastructure.

The blockchain is a public ownerless database information, mostly transaction data, and anyone can get a copy of it and load it into their own system. The new system, which is likely a hacked about about version of the original code running the established crypto, is the new fork, it could be called Clem coin, bitcoin dung, utrillium (actually not a bad name for a new coin) or whatever. The fork then takes on a life of its own.

Bitcoin cash was a fork brought into existence to scale bitcoin-style transactions by having bigger blocks. These bigger blocks can contain more transactions and therefore allow a lot more business to flow through the system. Bitcoin’s system can get congested and fees can skyrocket and the time it takes for coins to go from one person to another can rise steeply. The bitcoin cash fork was to create a new crypto coin mostly like bitcoin that would not suffer from this.

As a factor of the immaturity of the cryptocurrency industry nothing happens without an uproar and the launch of bitcoin cash was no exception. What happened next, however, was at the time unique.

As a fork of this kind takes another coin’s existing blockchain, all the owners of coins in the old chain get the same coin in the new coin. That meant that bitcoin owners automatically got coins in bitcoin cash. Most imagined this would be the same as a spinoff of a company. Companies spin out new listed companies all the time.

So image a stock, one that has a bank and an insurance company as its businesses. The company decides to fork itself into two companies. Shareholders will get new shares in a new company that has the bank injected in it and will keep the share in the old one. The share price falls in the old company as much as the new share trades at. That way no or little money is magicked out of thin air from the get go.