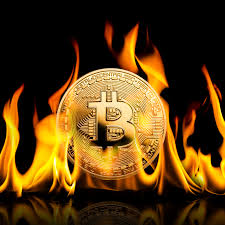 Bitcoin, known for its wild price swings, has hit a period of stagnation in recent months after last year’s massive bull run — with bitcoin’s volatility rate sinking to a 17-month low as trading volumes slump.

The bitcoin price has ranged between $6,200 and $6,800 through September as investors eagerly await major cryptocurrency decisions from global regulators and the world’s traditional financial services companies.

Now, it’s been revealed the UK’s oldest bitcoin exchange Coinfloor, launched in 2013, is to slash its staff numbers in a blow to bitcoin as well as London’s blooming bitcoin and cryptocurrency industry. 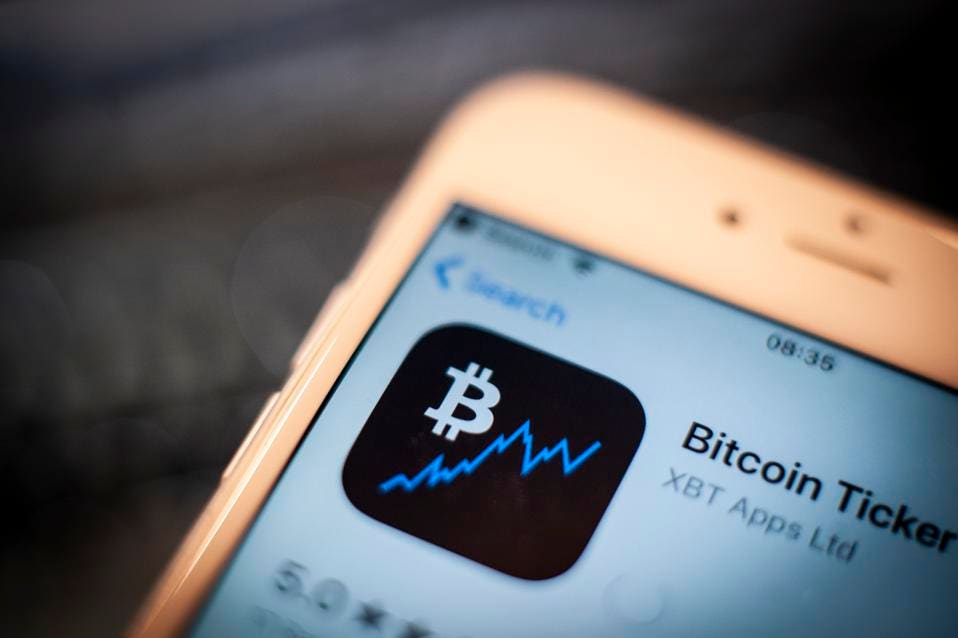 The Bitcoin Trader application logo is seen on an Apple iPhone in this photo illustration on September 24, 2018. (Photo by Jaap Arriens/NurPhoto via Getty Images)

“Coinfloor is currently undergoing a business restructure to focus on our competitive advantages in the marketplace and to best serve our clients. As part of this restructure, we are making some staff changes and redundancies,” Nwosu added.

Coinfloor has traded some $1 billion worth of bitcoin over the last 12 months, according to Nwosu.

Coinfloor, which is backed by a former managing director at Goldman Sachs and Credit Suisse Adam Knight, as well as TransferWise founder Taavet Hinrikus, and venture capital firm Passion Capital, will cut some 40 of its employees, according to Financial News’s report, citing people familiar with the matter.

A surge in bitcoin interest over recent years has led many bitcoin and cryptocurrency exchanges to grow rapidly to keep up with demand — as well as a raft of new businesses entering the market.

However, after last year’s bitcoin bull run (which saw the price go from under $1,000 at the beginning of 2017, to almost $20,000 at the end of the year), bitcoin businesses are having to rethink their business models.

There are now some 200 cryptocurrency exchanges around the world, according to CoinMarketCap data, suggesting the market has become crowded and leaving even the established exchanges fighting for users.

In August, U.S. bitcoin and cryptocurrency exchange Coinbase boasted it was signing up 50,000 new customers a day last year, though it has not revealed how this number has changed through 2017 and the fall in bitcoin’s price and subsequent stabilization. 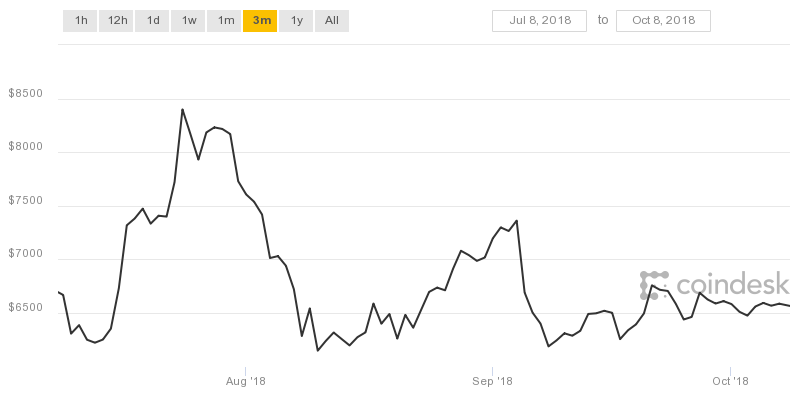 Bitcoin has seen a leveling off of volatility in recent months, leading to lower trading volumes and a slump in fees for exchanges.COINDESK

Bitcoin’s leveling price has led to a decline in speculative investments, which means lower fees for exchanges that had hoped last year’s bitcoin-buying frenzy was here to stay.

“This is a maturing market, so volatility should continue to decline,” said Mike McGlone, Bloomberg Intelligence commodity strategist. “When you have a new market, it will be highly volatile until it establishes itself,” he said. “There are more participants, more derivatives, more ways of trading, hedging and arbitraging.”