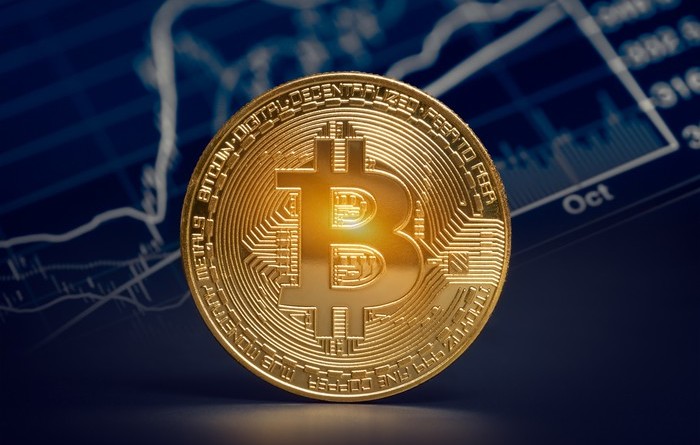 Blockchain, a Bitcoin wallet and block explorer provider with 41 million users, announced today that it is has integrated with BitPay. And that means Blockchain users can now make seamless Bitcoin transactions with any vendor that uses BitPay, of which there are a lot.

BitPay transactions are similar to making a direct Bitcoin transaction to any business. The difference is that Bitcoin transactions using BitPay get handled by the payment processor so that it can settle the payment in the business’s currency of choice. This encourages adoption by catering to businesses who can’t accept payment in Bitcoin directly or who don’t want to deal with the tax implications of accepting it—that varies country to country.

However, BitPay transactions are not just straightforward Bitcoin transactions sent to BitPay. It creates Bitcoin payment invoices that include features, such as countdowns, to make the checkout process similar to traditional checkouts. As such, Bitcoin wallets are not natively compatible. But today, Blockchain now offers this feature.

Bitcoin has been recently criticized because so few people are actually buying things with it. Perhaps this will help speed adoption along a bit.