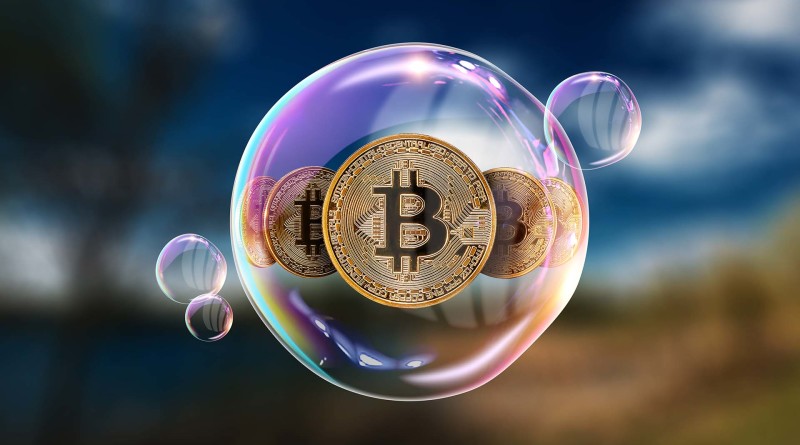 Yesterday, the total daily cumulative value of transactions being transmitted across the Bitcoin blockchain network reached an estimated $3.5 billion USD worth of BTC.

The level is the highest recorded in the last two years, and the highest level recorded since the 2017 Bitcoin bull run and crypto hype bubble. Could this be a sign of what’s to come?

Bitcoin is the first of its kind, ushering in both the technology of cryptocurrencies and the underlying distributed ledger protocol powering Bitcoin called blockchain.

The blockchain is where all transactions ever made in Bitcoin are validated, and stored for all to see. It’s this network filled with individual Bitcoin wallets transacting all without the need for a third-party that in part that gives Bitcoin its inherent value.

Related Reading | HODL Strong: Over Half of The Bitcoin Supply Hasn’t Moved in Over a Year

The strength of the Bitcoin blockchain, in theory, can be measured by the number of transactions and the value being transmitted across its network.

That total cumulative value has now achieved a new, two-year high, reaching an estimated $3.5 billion – valued in USD – worth of BTC transacted across the Bitcoin blockchain.

An estimated $3.5 billion changed hands on the #Bitcoin #blockchain yesterday. The highest level since the 2017 bull market.

71 people are talking about this

This figure represents the largest number achieved over the last two years of a bear market, and even more Bitcoin transacted now than during the recent 2019 parabolic rally peak around late June 2019.

Although it’s not quite the number witnessed during the 2017 crypto hype bubble, it is indeed the largest daily total value worth of transactions since that late 2017 peak occurred.

The rising value in total cumulative Bitcoin transactions could be a sign that adoption is happening right under everyone’s noses, regardless of the price action driving cryptocurrency prices. The network is healthy as ever, growing all while bears and bulls battle for to put in the next low or high.

During peak crypto bull run at the tail end of 2017, total cumulative value transacted reached well over $5 billion USD, but at the time, SegWit, Lightning, and other second-layer technologies weren’t extensively rolled out at that point, resulting in clunky, slow transactions that could have ultimately contributed to the bubble popping.

Those transactions are a lot faster today thanks to the fundamental growth of Bitcoin and the development community. Their efforts have caused the cryptocurrency’s network to thrive and grow, even during a downtrend and negative sentiment.

The ongoing growth also further validates that Bitcoin could be following more of a technology adoption curve, due to its unique attributes as a financial asset. And it could be signaling that interest is once again rising in crypto, and a new bull run could be just around the corner.