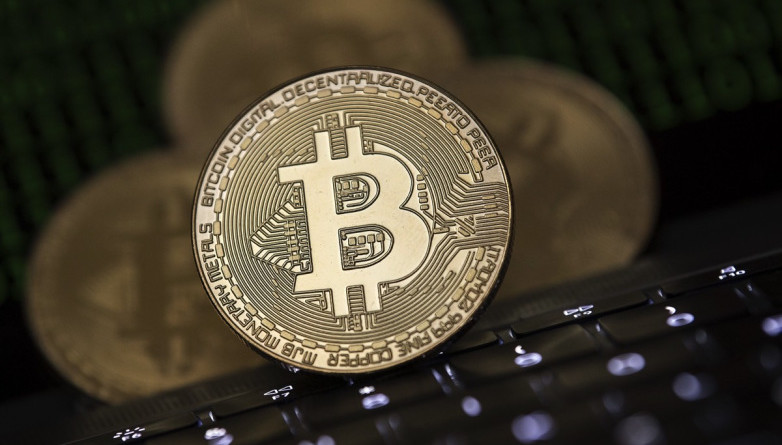 Bitcoin, down some 80% from its all-time highs, has likely lost more supporters than it’s gained over the last year, with many investors and traders struggling to justify their belief in the technology in the face of stalling adoption and banks putting closely-watched plans to wade into bitcoin and cryptocurrencies on hold.

The bitcoin price rocketed from under $1,000 to almost $20,000 in 2017, thrusting bitcoin and cryptocurrencies into the public consciousness and causing many experienced economists and experts to label it a scam and advising potential investors to stay away.

Now, one renowned economic historian has said he was “very wrong” about digital currencies like bitcoin and that current bitcoin and cryptocurrency prices remain “very far” from zero. 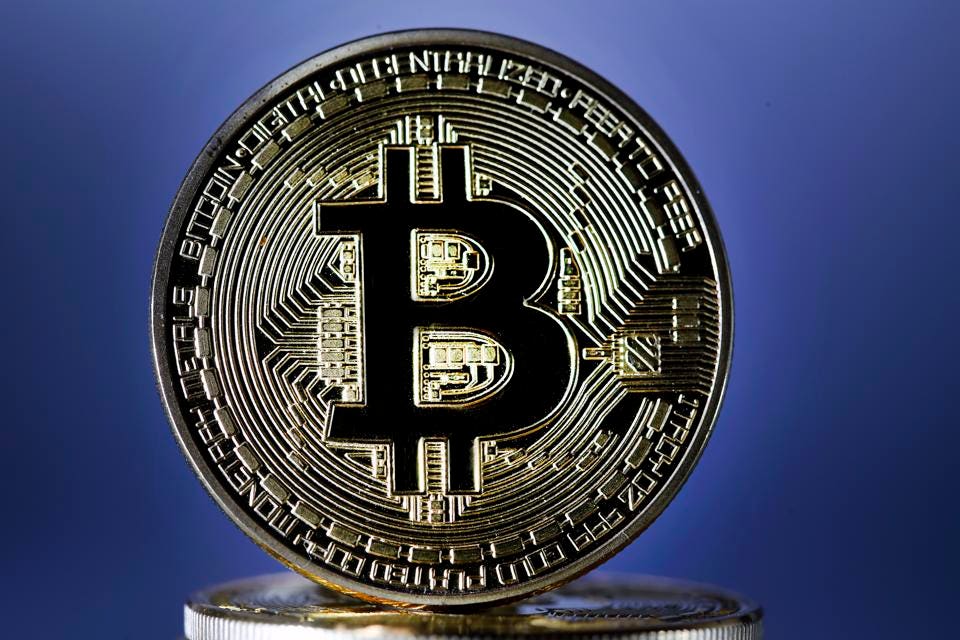 Bitcoin, just a little over 10 years old, is still in its early, formative years, according to some tech industry heavyweights.GETTY

Niall Ferguson, author of currency history book The Ascent of Money, was speaking at The Australian Financial Review Business Summit earlier this month when he rowed back on his earlier comments, saying bitcoin and blockchain-based technologies would not be the “complete delusion” he had previously branded them.

“I was very wrong,” Ferguson said. “Wrong to think there was no … use for a form of currency based on blockchain technology.”

Ferguson’s recent bitcoin comments come after he previously expressed regret he didn’t listen to his teenage son and buy bitcoin in late 2014, saying it was the “worst investment decision of his life.”