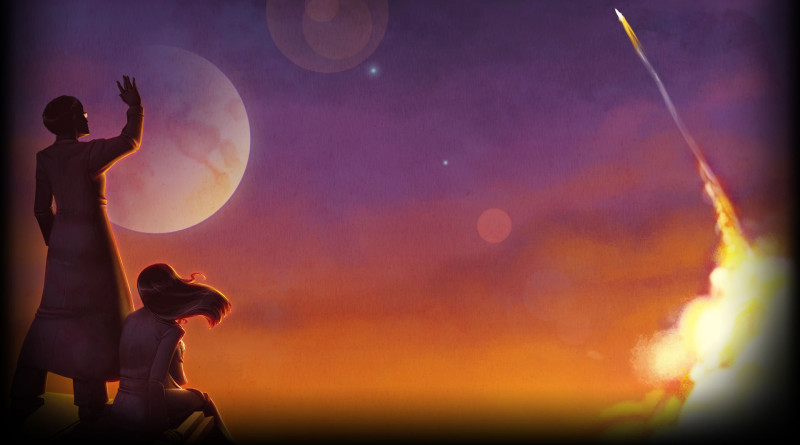 Bitcoin could hit $100,000 in 2018, an analyst who correctly predicted the cryptocurrency’s rally at the start of last year told CNBC on Tuesday.

Kay Van-Petersen, an analyst at Saxo Bank, added that other rival digital coins could also outperform.

Van-Petersen forecast in December 2016 that bitcoin would reach $2,000 in 2017. At the time, bitcoin was trading below $900, according to CoinDesk, a website that tracks the price of digital currencies on a number of different exchanges.

“First off, you could argue we have had a proper correction in bitcoin, it has had a 50 percent pull back at one point, which is healthy. But we have still not seen the full effect of the futures contracts,” Van-Petersen said.

The CME and Cboe both launched bitcoin futures trading contracts last year. The move was seen as a way to get more institutional investors involved in the cryptocurrency market and legitimize it. But trading got off to a light start. Van-Petersen said that more institutions will get on board over time, but it won’t happen quickly.

Also, bitcoin has been trading sideways since the start of the year. But the Saxo Bank analyst said that bitcoin tends to trade around a certain level then “re-rates”.

“I wouldn’t be surprised if it’s something we are seeing. It’s kind of building a foundation, then will re-rate a bit higher.”

Bitcoin and other coins, including ethereum and ripple, saw a big sell-off on Tuesday, however.

Still, Van-Petersen said that ethereum is likely to outperform bitcoin this year.

“Ethereum came after bitcoin, it has a more unified leadership than bitcoin,” she said. “They seem to be a bit further along the way in regards to forming the solution to scaling issues. And you can see transactions on their side eclipses transactions across other cryptos.”

Ethereum, unlike bitcoin, has a core group of developers who control the way that the technology develops. Some experts say that this will give it longevity and certainty in terms of the way it grows.

Van-Petersen, who owns different cryptocurrencies and is a noted bull in the space, joins a chorus of other figures also predicting big price rises for bitcoin.

But many major figures have poured cold water on the cryptocurrency space. Legendary investor Warren Buffett told CNBC that cryptocurrencies will come to a “bad ending.” And Jamie Dimon, CEO of J.P. Morgan, famously called bitcoin a “fraud”.

Meanwhile, regulators in some major cryptocurrency markets are looking to clamp down on trading. China’s central bank issued a memo suggesting that authorities bank centralized trading of virtual currencies. And South Korean authorities are also discussing the possibility of banning some exchanges.