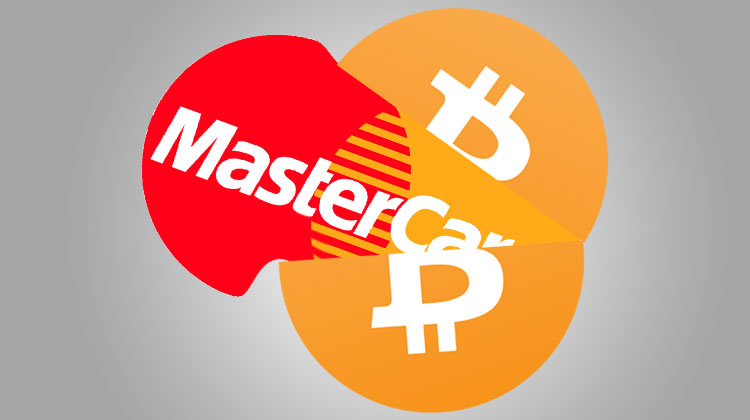 MasterCard has removed itself as a method of payment from classified ads site Backpage.com, and with Visa also expected to follow suit it could open up a $100m (£64m) opportunity for bitcoin as the only remaining payment option.

Backpage was described as a criminal enterprise by Illinois law enforcement for running ads that promoted sex trafficking. According to Cook County Sheriff’s police, more than 800 arrests have been made since 2009 in connection to Backpage

Around 1.4 million ads for adult services are sold on the Craigslist-like website every month for between $5 and $17, generating an estimated $9m a month – or $108m a year. Earlier this year, American Express stopped doing business with Backpage.

“I am calling on Visa and MasterCard to do the right thing – defund this criminal enterprise,” Cook County Sheriff Thomas Dart wrote in a letter to Visa and MasterCard. “We have objectively found [websites like Backpage] promote prostitution and facilitate online sex trafficking.

“After years of unchecked growth in the online sex trade, it has become increasingly indefensible for any corporation to continue to wilfully play a central role in an industry that reaps its cash from the victimization of women and girls across the world.”

The average daily bitcoin transaction volume currently averages at around $40m, according to Blockchain.info, meaning that payments through Backpage could account for around 0.75% of the cryptocurrency’s transaction volume.

In response to Dart’s letter, MasterCard said that it would terminate the acceptance of MasterCard on Backpage after confirming that it amounted to “illegal or brand-damaging activities”.

A company spokesperson said: “Based on a request from Cook County Sheriff’s Office, we contacted Backpage’s acquiring bank about the issue. They have advised us that they are terminating acceptances at this time.”

Visa is yet to respond to a request for comment from IBTimes UK about the matter.

Despite the allegations against Backpage, the manner in which law enforcement has targeted the company has drawn criticism from digital rights advocates.

“I really don’t think this is the way we should be making law in this country,” said Rainey Reitman, activism director at the Electronic Frontier Foundation.

“We shouldn’t have informal pressure from public officials forcing financial service companies into deciding which types of speech should and shouldn’t be allowed. MasterCard and Visa are not supposed to be the arbiters of free speech on the internet.”