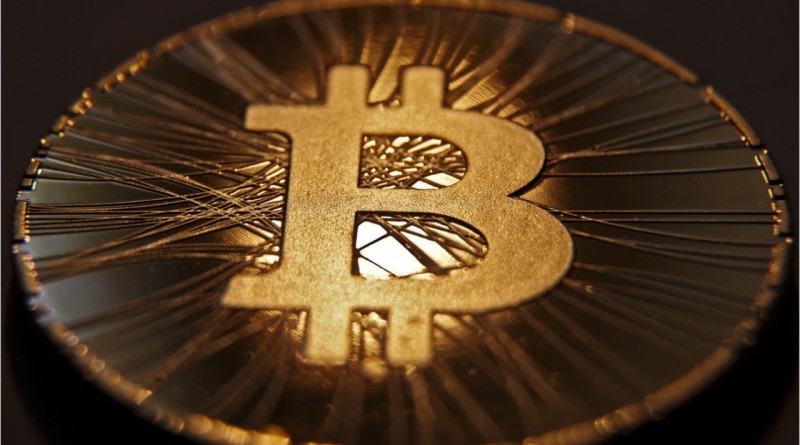 The UK government has said it stands ready to empower Britain’s financial regulator to oversee all cryptocurrency assets, after a warning from MPs that bitcoin and other cryptocurrencies were “wild west” assets that exposed consumers to a host of risks.

While some crypto-assets are regulated by the Financial Conduct Authority (FCA), many others, such as bitcoin, are not, the Treasury noted in its response to a report from the Treasury select committee published in September, which called for regulation to protect investors and prevent money laundering.

John Glen, the economic secretary to the Treasury and City minister, wrote: “The government will consult early next year to explore whether other crypto-assets that have comparable features to specified investments but that fall outside the current perimeter should be captured in regulation.” 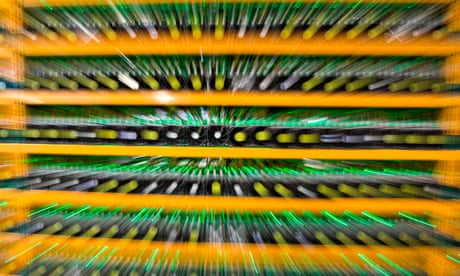 IMF says governments could set up their own cryptocurrencies

He said the government had asked the financial regulator to consider taking on the role of supervising companies in the areas of money laundering and terrorist financing. He added that the government also believed “benefits could potentially develop in the future through the use of initial coin offerings as a capital raising tool”.

FCA regulation would ensure there are formal mechanisms for consumer redress or investor compensation. The committee has said the UK could become a global centre for cryptocurrencies if those protections were introduced.

The FCA is considering a ban on the sale to consumers of derivatives based on cryptocurrencies such as bitcoin, with a consultation to close at the end of the year.

Nicky Morgan, who chairs the committee, said: “It is clear that the government and the FCA share the committee’s concerns on crypto-assets, including the lack of regulation, minimal consumer protection and anonymity aiding money laundering … The committee will keep a close eye on these consultations and will continue to press for regulation.”

In these critical times …

… The Guardian’s US editor John Mulholland urges you to show your support for independent journalism with a year-end gift to The Guardian. We are asking our US readers to help us raise $1 million dollars by the new year to report on the most important stories in 2019.

A note from John:

In normal times we might not be making this appeal. But these are not normal times. Many of the values and beliefs we hold dear at The Guardian are under threat both here in the US and around the world. Facts, science, humanity, diversity and equality are being challenged daily. As is truth. Which is why we need your help.

Powerful public figures choose lies over truths, prefer supposition over science; and select hate over humanity. The US administration is foremost among them; whether in denying climate science or hating on immigrants; giving succor to racists or targeting journalists and the media. Many of these untruths and attacks find fertile ground on social media where tech platforms seem unable to cauterise lies. As a result, fake is in danger of overriding fact.

Almost 100 years ago, in 1921, the editor of The Guardian argued that the principal role of a newspaper was accurate reporting, insisting that “facts are sacred.” We still hold that to be true. The need for a robust, independent press has never been greater, but the challenge is more intense than ever as digital disruption threatens traditional media’s business model. We pride ourselves on not having a paywall because we believe truth should not come at a price for anyone. Our journalism remains open and accessible to everyone and with your help we can keep it that way.

We want to say a huge thank you to everyone who has supported The Guardian so far. We hope to pass our goal by early January 2019. Every contribution, big or small, will help us reach it. Please make a year-end gift today to show your ongoing support for our independent journalist