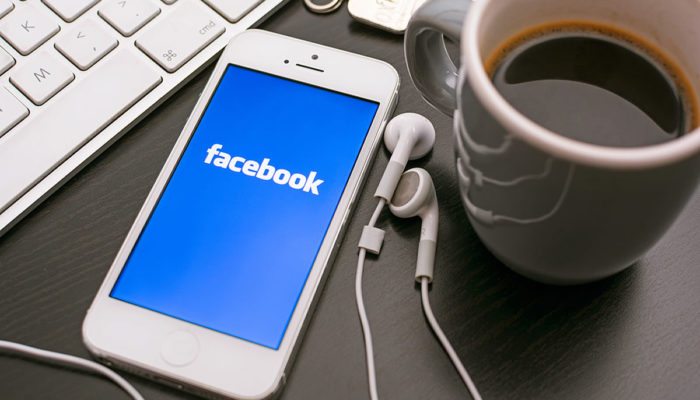 Bitcoin and cryptocurrency markets went into meltdown this week, with the bitcoin price suddenly falling off a cliff.

The bitcoin price lost some 15% in a shock sell-off on Tuesday, dragging down the wider bitcoin and crypto market and catching traders, who had hoped the hotly-anticipated Bakkt crypto platform launch would give bitcoin a boost, off-guard.

Now, Facebook chief executive Mark Zuckerberg has revealed his libra cryptocurrency, which is largely credited with sparking bitcoin’s bull run earlier this year, may not launch in 2020, as previously expected.

“Obviously we want to move forward at some point soon [and] not have this take many years to roll out,” Zuckerberg told Nikkei Asian Review, a Japanese business newspaper. “But right now I’m really focused on making sure that we do this well.”

Facebook’s libra has run into opposition around the world as countries, including India, France and the U.S., warn it will undermine their national currencies, with U.S. president Donald Trump launching a blistering attack on libra, bitcoin, and crypto earlier this year.