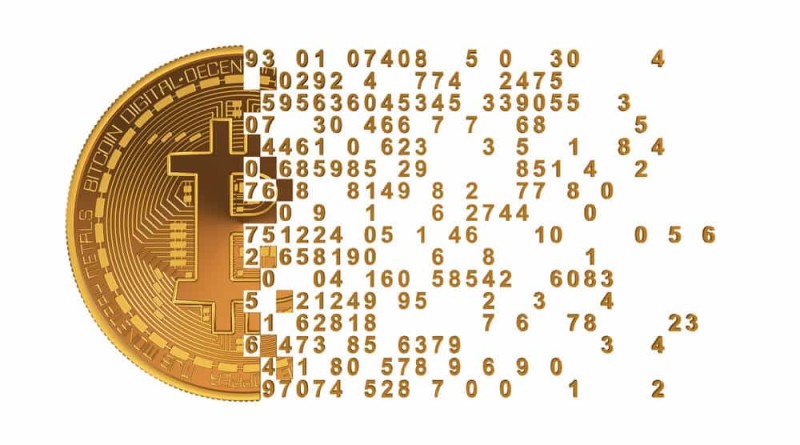 After another Tether (USDT) related scandal triggering a mini-crash, Brian Kelly, the CEO of a digital investment firm BKCM LLC says he is a crypto optimist. As an experienced analyst who is “generally right about 60 percent of the time“, his outlook is upbeat and is sensing opportunity despite repeated challenges.  With this, the “The Bitcoin Big Bang — How Alternative Currencies Are About to Change the World” author has reasons to believe that Bitcoin is 50 percent undervalued and that while prices may dip, the dreaded bear market is over.

Of the massive market walkouts, in an exclusive interview with CoinTelegraph, Brian said:

“The sellers that we’ve seen recently are almost forced sellers. Some CEOs had to raise cash because they say they “can’t hold it in crypto all the time.”

All the same, Brian is not the only the one with such strong sentiments regarding Bitcoin’s undervaluation. Fundstrat Global Advisors’ Thomas Lee, a Bitcoin perma-bull may have gone overboard about Bitcoin’s ability to rally beyond the $25,000 mark in 2017, eating humble pie, but he is as optimistic as ever. Then, Lee projected Bitcoin’s fair value at around $14,800 but prices crashed below this mark, tanking to as low as $3,200 in Dec 2018.

Lee reckoned that as BTC’s acceptance as an asset class, and adoption by a more considerable quotient of consumers, would push the token’s price sky high. Then, he told Bloomberg that “If bitcoin wallets approach just 7 percent of Visa’s 4.5 billion account holders, fair value would be $150,000 per Bitcoin“.

Lee has however declined to place another Bitcoin (BTC) price prediction. Even so and true to his word, Bitcoin adoption is on an uptrend and coupled with positive development as Bakkt and a possibility of a Bitcoin ETF approval for instance, the future is bright. Bakkt, if it gets the nod from the CFTC, would offer digital assets exchange services to institutional investors via physically backed Bitcoin Futures, open doors for investment.

Bitcoin (BTC) as a Gold Alternative

Brian Kelly has intimated that global trade players are beginning to use Bitcoin as a Gold alternative or a hedge against the average volatility and fluctuations inherent in fiat. Why? Because BTC is not as stable as gold, yet its value is uncorrelated; the perfect recipe for high returns.

But perhaps one of the most outlandish price predictions made concerning BTC undervalued price was made by John McAfee of McAfee Labs. At BTC’s peak prices in 2017, McAfee claimed that the token would hit $500,000 in three years and later even upped that value to $1 million per BTC before 2020 ends. McAfee was so bullish on BTC he made a statement to the effect that he would serve bits of himself on national TV if his prediction were wrong.

The value of an item is much dependent on the laws of supply and demand. While BTC’s supply is capped and most of it mined its demand has been primarily affected by the perception relayed by hurts and boosts from news items revolving around it.