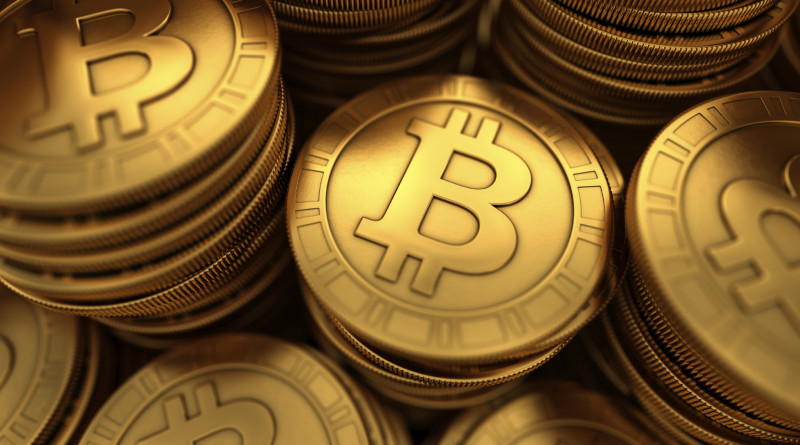 Bitcoin and cryptocurrency prices have stagnated so far this year, despite repeated predictions a bitcoin “bull run” could be just around the corner, but declining prices are obscuring an underlying growth in adoption and institutional infrastructure, according to new San Francisco and Singapore-based hedge fund Circuit Capital.

Bitcoin prices have sunk some 70% from their peak at the turn of the year, which saw bitcoin rocket to a staggering near-$20,000 before falling to around $6,000 in September where  it has  wallowed since. 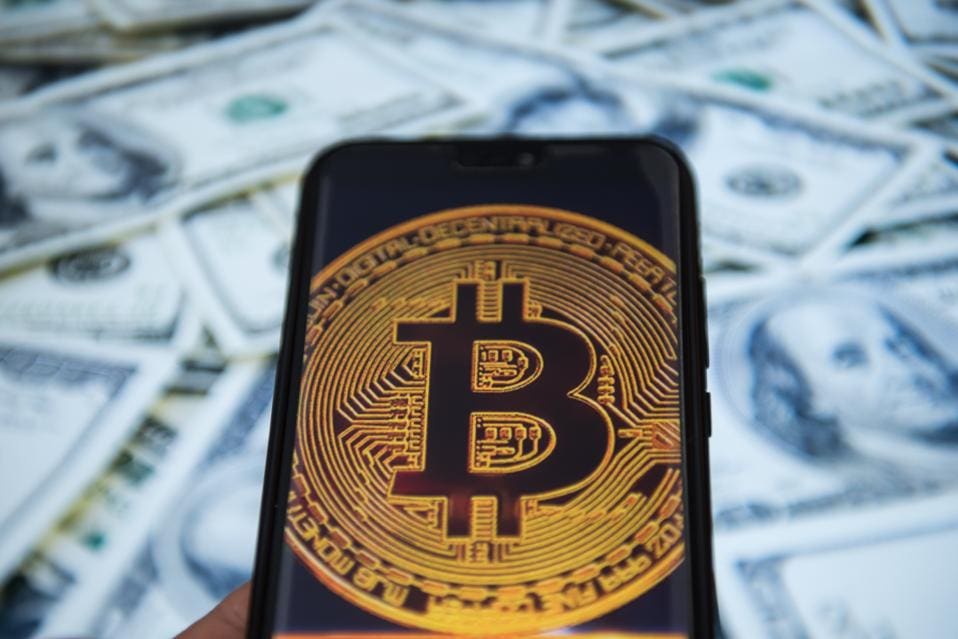 Bitcoin adoption and institutional investment are seen as two key metrics the cryptocurrency’s price is based on. Photo by Omar Marques/SOPA Images/LightRocket via Getty Images)Getty

Many bitcoin and cryptocurrency investors and traders are awaiting news from regulators or around growing institutional adoption before deciding whether to pour more money into the sector. Circuit Capital is, however, arguing the fall in bitcoin price over the last 10 months has obscuredÂ the growing use of cryptocurrencies among consumers and investors.

“Despite what is happening with prices, were seeing adoption growing and a lot of people are looking to scale crypto businesses,” Circuit partner Eugene Ng told Bloomberg. “We are starting to see talent moving into this space and institutional infrastructure developing.”

Circuit is planning to launch in the first quarter of next year after raising $30 million and another of its four partners, former technology stock analyst Bo Nam, saidÂ he expectsÂ Circuit will grow its assets to over $100 million.