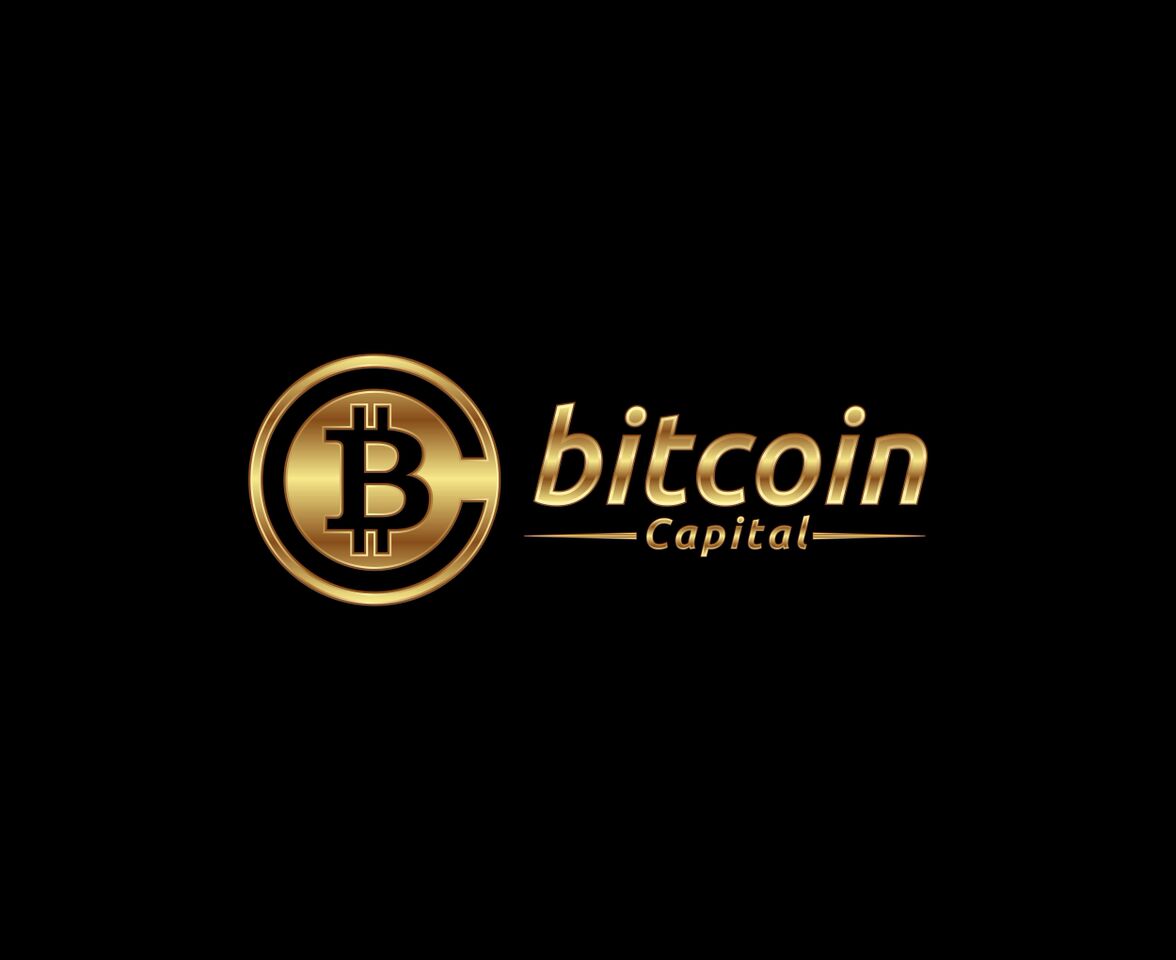 Most of the major banks are taking a U-turn and are stamping their seal of approval on the technology behind the digital currency Bitcoin, when not so long ago they were laughing at it.

Barclays, Goldman Sachs, UBS and in fact most of the major banks are all trying to figure out how they can use the technology behind Bitcoin called the Blockchain…for their profit before it affects their bottom line profit and are now investing and commenting on the sector.

Santander published a comment on their website that “the blockchain technology behind Bitcoin can save banks $20 billion a year”.

While the banks are trying to get their heads around the blockchain, the online investment platform which allows investors to invest in financial innovation and technology investments – BnkToTheFuture.com relaunched their brand new platform and passed the $10 million invested mark super fast. BnkToTheFuture gives professional investors the chance to invest ‘in the future of finance’. Sir Richard Branson was impressed enough to make the following comment:

“I like the goals on BnkToTheFuture.com where everything is open and transparent and people can see what happens with their money.” Sir Richard Branson.

Campaign successes on the online investment platform so far include Bitcoin Capital, a fund that has raised $1.5 million to invest in bitcoin and blockchain related companies that pays its investors dividends in Bitcoin. They have now launched a second tranche for $5 million to invest further in the sector.

Other recently funded campaigns on the platform include StartCOIN holdings, a company ran by outspoken Bitcoin investor Max Keiser that raised all of its investment through the platform within 24 hours. However, investors were only able to invest using cryptocurrency. The pitch was closed after it went into overfunding at 135% funded within 24 hours – a sign that times are changing.

Another campaign has over $1.8 million pledged to it so far called – ShapeShift, a company that allows people to exchange and spend digital assets as fast as sending an email. ShapeShift believe that in the future assets like Gold will work the way bitcoin works, where spending them will be as easy as sending an email.

One more pitch on the platform that is very popular with investors right now has already had over £700k pledged in their first week of launch called – Factom, a company that is bringing the ‘Blockchain’ technology to businesses after securing a contract to help the Honduran government record their land registry title deeds using Bitcoin and the Blockchain.

It is now clear to see that financial innovation and technology has found a new and innovative source of funding and it appears that this is just the beginning of greater things to come. BnkToTheFuture.com has gone as far to offer qualifying investors their first smaller investment for free.

Simon Dixon, CEO of BnkToTheFuture.com says “We are looking to give financial innovation a home to raise finance from investors interested in funding the future of finance.”

At the recent Blockchain conference filled with bankers hosted in the Barclays accelerator, Simon Dixon gave a satirical comment after being invited to comment on investor their panel – “We are more passionate about making banks less significant than funding technology that offers banks a cheaper way to commit more crime, but the Blockchain is a technology that can be used by anybody, including banks.”

To arrange an interview with Simon Dixon, Contact – Jal Islam