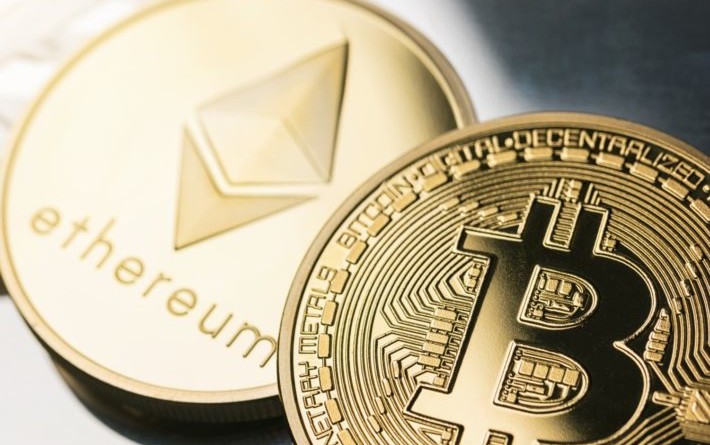 Ethereum has been outperforming Bitcoin over the past 24-hours, posting a massive upwards movement that has allowed it to secure a position within the $170 region, which marks a notable climb from ETH’s recent lows around $120 that were set in the final weeks of 2019

Analysts are now noting that they anticipate Ethereum’s upwards momentum to continue strong in the coming days and weeks, with a few key technical factors enhancing the cryptocurrency’s near-term potential.

Ethereum is also outperforming Bitcoin at the moment by roughly 2.5%, and this trend may continue strong in the near-term as the crypto begins building incredible technical strength.

One such example of a bullish technical formation that ETH is currently breaking out of is the bullish pennant that it had formed over a multi-day time frame, with its horizontal boundary existing at 0.0195, which is just a hair beneath its current price.

“ETH looks hungry,” Jonny Moe, a popular cryptocurrency analyst on Twitter, explained in a tweet from yesterday evening while pointing to the aforementioned technical formation.

If Ethereum is able to sustain its break above the upper boundary of this formation, it could soon see significantly further upside.

ETH Is Close to Breaking Above a Key Multi-Year Resistance

Another factor that could provide Ethereum with some near-term upside is the fact that it is currently on the cusp of breaking above a key multi-year resistance that has been guiding its price lower since early-2018.

Teddy, another popular crypto analyst on Twitter, has been referencing this trendline as a source of his macro-ETH bearishness for quite a while, but he is now noting that if Ethereum closes above this line on its weekly candle chart, he will grow bullish on the crypto.

“Historically I have been bearish, as I was looking at lowest support for a mega-galactic-long entry. However, if we were to close WEEKLY above a 2 year resistance I will start to long at long SWING entries on retraces – till then a bit skeptical,” he explained.