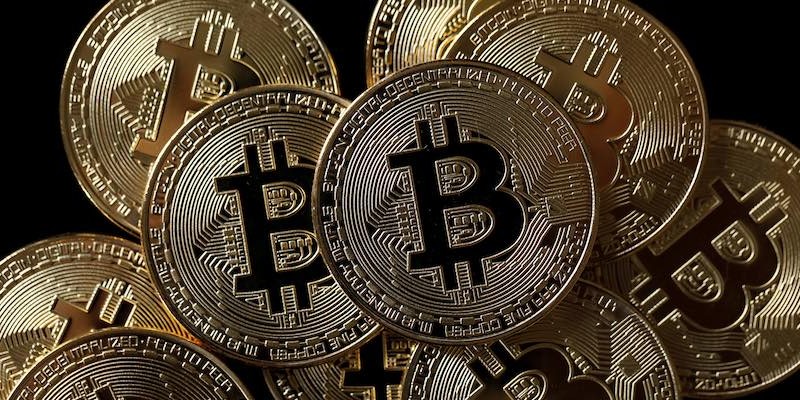 Over the past few days, Bitcoin (BTC) has exploded higher, with buyers stepping in after weeks of inactivity. This buying pressure allowed the cryptocurrency to reach a multi-week high at $8,000 on Tuesday morning.

While the bullish momentum has since slowed, analysts are currently starting to flip medium-term bullish on the cryptocurrency for a confluence of technical and fundamental reasons.

Over the past few days, the Bitcoin chart has printed a flurry of bullish price signals:

According to Willy Woo, partner at cryptocurrency fund Adaptive Capital and a noted on-chain analyst, his indicators which track investor activity — correlated closely with market cycles — are showing clear signs that Bitcoin is decisively not in a bear market.

Are we in a $BTC bear market?

No, we are in the re-accumulation phase of a bull market. 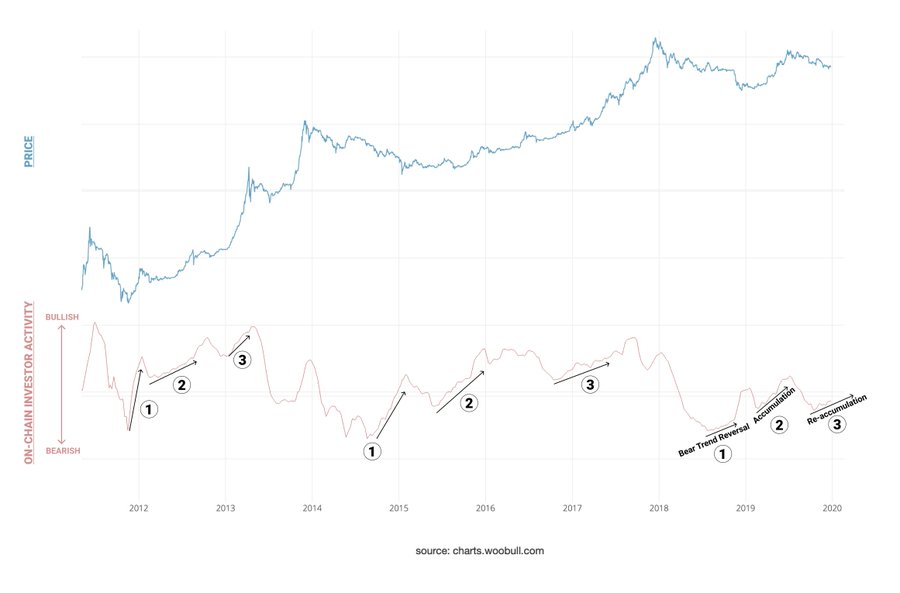 915 people are talking about this

Rather, as Woo continued in the tweet, the indicators suggest that BTC is in the midst of a “re-accumulation” phase of bull markets that always proceeds the blow-off top rally, one that brings Bitcoin an order of magnitude or two higher than where it started.

History repeating per Woo’s analysis means that Bitcoin will burst higher by the second half of 2020, meaning BTC is likely to set new all-time highs a few months or a year after that.

Another bullish factor that is likely to aid Bitcoin is the macroeconomic and geopolitical environment.

On the evening of January 2nd, U.S. officials confirmed that Iranian General Qassem Soleimani was killed in Baghdad in an airstrike directed by President Donald Trump. Due to Soleimani’s status as a key leader in Iran, media — mainstream and social media alike — erupted; every commentator was trying to weigh in on what this event meant for foreign policy, a potential World War 3, oil, and — you guessed it — Bitcoin.

According to a tweet from Mike Novogratz, a former Goldman Sachs partner and current chief executive of Galaxy Digital, the Iran situation is bullish for gold and BTC.

The more I analyze this Iranian situation, the more bullish gold and $btc I become.

277 people are talking about this

The investor elaborated by writing what he expects to happen on a geopolitical scale in the coming weeks. Slightly paraphrased, he wrote: “Iran will begin to expel U.S. troops. Iran will have more influence in Iraq, which is what they want. The Saudis don’t want conflict. Due to all this, the Middle East will become less stable, creating more volatility in global markets.”

The idea with Novogratz’s comments being that in times of geopolitical and macroeconomic instability, Bitcoin should rise due to the asset being seen as decentralized, non-sovereign, and scarce.

And to put a cherry on top of the cryptocurrency cake, Bitcoin’s hash rate  — the measure of computational power processing BTC transactions — hit a new all-time high on the 1st day of 2020. The all-time high, 119 exahashes per second, or 119 with 18 zeroes after it.

Related Reading: Why Bitcoin Network’s Record 2019 Is Bullish For the Crypto Market

This surge in the hash rate breaks the previous all-time high set more than two months ago in October, meaning that Bitcoin’s network is now stronger than ever before, marking an amazing start to 2020.