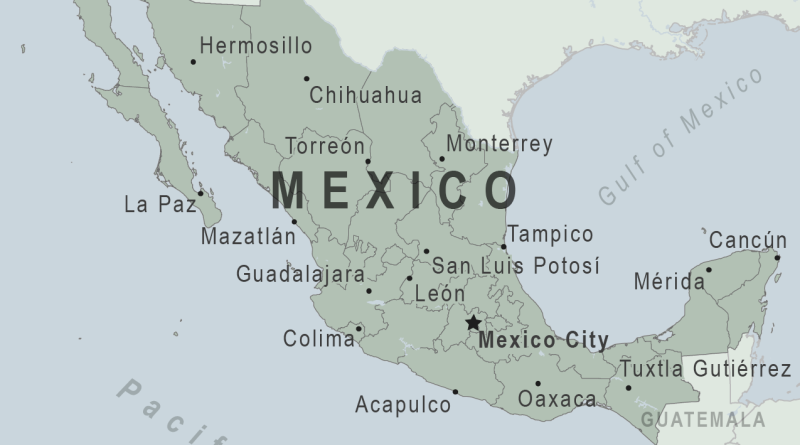 Just recently the Mexican billionaire, Ricardo Salinas Pliego, joined Elon Musk and a number of high-profile people, by adding the bitcoin hashtag to his Twitter bio. Salinas is one of Mexico’s wealthiest individuals with a fortune of around $13.2 billion and 10% of the entrepreneur’s liquid portfolio is in bitcoin.

Ricardo Salinas Pliego is the third-wealthiest individual in the nation-state of Mexico and back in 2013, he purchased BTC for $200. At the time he claimed, it was the “best investment ever.”

“I want to sit around for another five or ten years”, he said during the interview in December 2020. Moreover, the Mexican billionaire recently told the public that 10% of his liquid portfolio is in bitcoin (BTC). Salinas is also vocal about his love for bitcoin on Twitter and once tweeted that “[bitcoin] is inflationary expropriation. Now the chairman at conglomerate Grupo Salinas has put the bitcoin hashtag on his Twitter bio, following the line-up of luminaries and celebrities contributing to this trend. Elon Musk recently added the bitcoin hashtag to his bio and the price of BTC spiked a few percentages.

Since then, a whole slew of well known individuals have continued to add the bitcoin hashtag to their Twitter bios to show support for the leading cryptocurrency. The popular Carolina Panthers offensive tackle, Russell Okung, persuaded many celebrities to jump onboard.

“Everyone put #Bitcoin in your bio,” Okung tweeted. “Plant the flag to declare you’re ready for the future.

When Salinas was interviewed and said bitcoin was one of the best investments ever, he also talked about a few South American countries facing economic turmoil. “What’s happening in Venezuela, in Argentina where fiat money is collapsing has become a scandal. It really opens your eyes to the problem of fiat cash,” the Grupo Salinas executive explained at the time.

The bitcoin hashtag in his bio, on the other hand, is a statement he can make without much commentary. So far, thanks to Elon Musk and the NFL player Russell Okung, a great number of people are adding the hashtag including Reddit co-founder Alexis Ohanian, spiritual guru Sofia Hayat, and Skybridge Capital’s Anthony Scaramucci.

After the Mexican billionaire Ricardo Salinas Pliego joined the growing trend, he was welcomed with open arms.